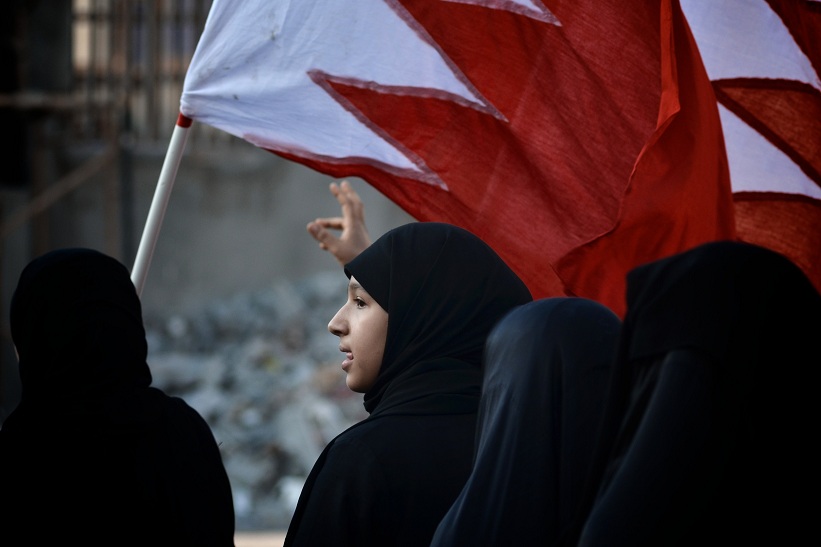 The Saudi directorate of passports announced Tuesday it would allow Saudi women to travel within Gulf states without needing the approval of their guardians, according to UK-based Ilaf news website.

The directorate’s spokesperson Badr Al-Malek told Saudi newspaper Al-Watan Saudi women will be allowed to travel among Gulf states using their electronic passports, just as Saudi men were allowed in 2007 to do using their national IDs.

Before that decision, women were required to possess ‘yellow cards’ during their travel; an indication that their guardians approved their travel.

The decision comes ten days after a recommendation from the supreme cabinet committee in Saudi Arabia, proposing that Saudi women carry national IDs to cut down on illegal impersonation, according to Ilaf.

The news is seen as a positive development following Saudi women’s ongoing attempts over the past 18 months to be granted the right to drive.

Furthermore, Saudi Arabia isn’t the only country in the region where women are fighting for greater freedom.

In an interview with Mehr news agency, top Muslim cleric in the city of Shahrmirzad, Iran Hojatoleslam Ali Beheshti said on Monday he had been beaten by a woman almost a month ago for “politely [telling] her to cover herself up.

“Not only didn’t she cover herself up, but she also insulted me,” Beheshti was quoted by the Huffington Post as saying. Behashit said the woman then pushed him on the ground. “From that point on, I don’t know what happened. I was just feeling the kicks of the woman who was beating me up and insulting me.”

The Muslim cleric, who originally criticised the women’s outfits for “defying social codes and Islamic values”, told Mehr he was hospitalised for three days after the attack and that he is still in need of his wife’s assistance to carry out his personal affairs.

Iranian women have been obliged by law to wear the hijab in public since the 1979 Iranian revolution.