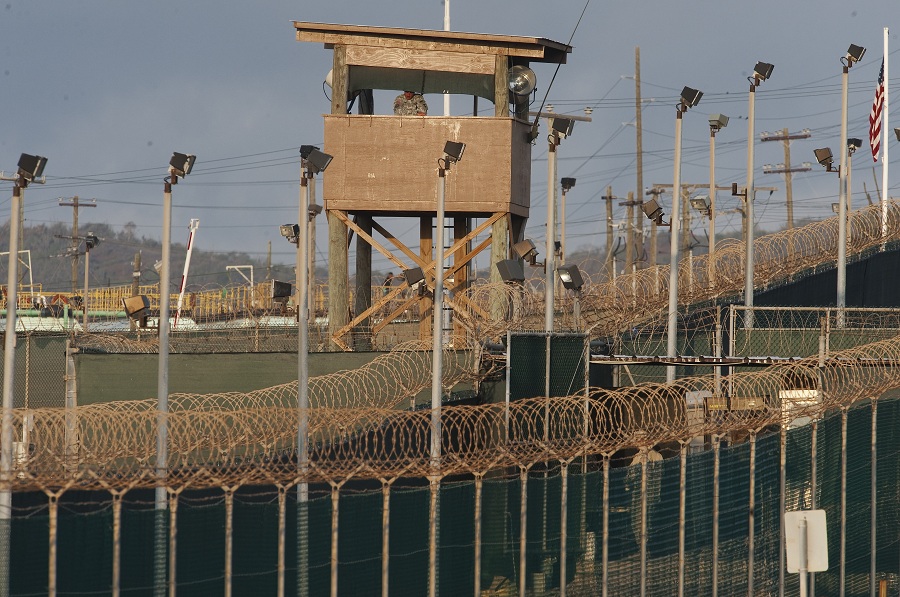 The United States Department of Justice released the names of 55 detainees to be released from Guantánamo Bay detention camp on Friday. The names were listed in court papers filed in the US District Court, Washington, DC. The Justice Department moved forward with the decision claiming that there was “no longer a need to withhold” the information from the public.

Government officials have argued in the past that disclosing names of prisoners would hurt negotiations with parties seeking transfer of those at the facility.

The American Civil Liberties Union (ACLU) had filed a request under the Freedom of Information Act, demanding that the names of prisoners and their categorization be disclosed to the public.

“Without knowledge of how the Task Force categorized individuals at Guantánamo, the public cannot adequately assess the administration’s efforts to close the facility, resettle those prisoners eligible for release, prosecute those eligible for prosecution, and deal appropriately with those who supposedly cannot be either prosecuted or released,”

The ACLU request read. “Therefore, the records sought will significantly contribute to public understanding of the government’s operations or activities.”

“Today’s release is a partial victory for transparency, and it should also be a spur to action,” said Zachary Katznelson, Senior Staff Attorney of the ACLU National Security Project. “These men have now spent three years in prison since our military and intelligence agencies all agreed they should be released.”

The assembly was responsible for categorizing detainees into four categories: eligible for release, those who would be prosecuted, prisoners to be held indefinitely “under the laws of war,” and 30 Yemenis who would be released pending improving security conditions in Yemen.

There are currently 167 detainees at Guantánamo. Three were transferred out of the detention facility this year and Yemini detainee, Adnan Latif, died in his cell this month, despite being approved for transfer on numerous occasions.