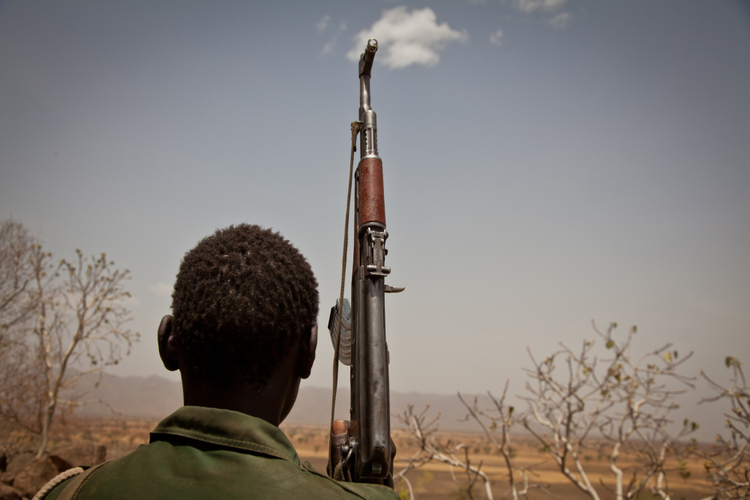 The presidents of Sudan and South Sudan are planning to meet on Sunday with the hopes of settling the conflict between the two formerly joined states.

The meeting will be held in Ethiopia and will use an African Union (AU) created “Roadmap” as the basis for negotiations between Sudanese president, Omar Al-Bashir and his South Sudanese counterpart, Salva Kiir.

The Roadmap consists of two parts. The first, to be discussed on Sunday, is an end to the fighting in disputed territories, the establishment of a demilitarized zone with United Nations monitors, and a cessation of the harbouring of rebel combatants and usage of inflammatory rhetoric.

After this, it is hoped calm will enable a diplomatic agreement to be reached between the two former civil war foes regarding oil, status of citizens of one Sudan living in the other, and a final demarcation of their shared border.

The AU issued a statement lauding the meeting and reiterating that “solutions to the challenges at hand lie with the Sudanese people themselves.”

President of the United Nations security council, Peter Wittig, spoke at a press conference on Friday, asking the two presidents “to exercise constructive leadership and demonstrate the political will to ratify the progress made and bridge the remaining gaps to ensure the successful conclusion of negotiations on September 23rd.”

Catherine Ashton, the European Union representative for foreign and security policy, said, “This summit is a unique opportunity to set their countries on the path to peace and prosperity, based on the concept of two viable states.”

She added, “this would open a new chapter in relations between Sudan and South Sudan and allow both their peoples to enjoy the benefits of peace and prosperity.”

Fighting along the border has led to a humanitarian crisis in the Sudanese states of South Kordofan and Blue Nile, according to the UN. Rebels who helped liberate South Sudan are fighting the Sudanese army in those two states, resulting in tens of thousands of civilians fleeing the violence. Many resettle in South Sudan, further complicating the two states’ relationship.

Oil is a contentious issue as South Sudan wants to use oil pipelines that run through Sudan. AFP reports that two-thirds of Sudanese oil ended up in the south after the countries split. In January, the South stopped shipping oil through Sudan, which was accused of stealing southern oil.

South Sudan is also pursuing oil deals with other neighbors. As petroleum and mining minister, Stephen Dhieu Dau, put it in a press release, “the ministry will continue to implement signed Memoranda of Understanding with the Republics of Kenya, Ethiopia and Djibouti to establish alternative pipelines and other petroleum infrastructure projects vital to the development of South Sudan’s economy.”