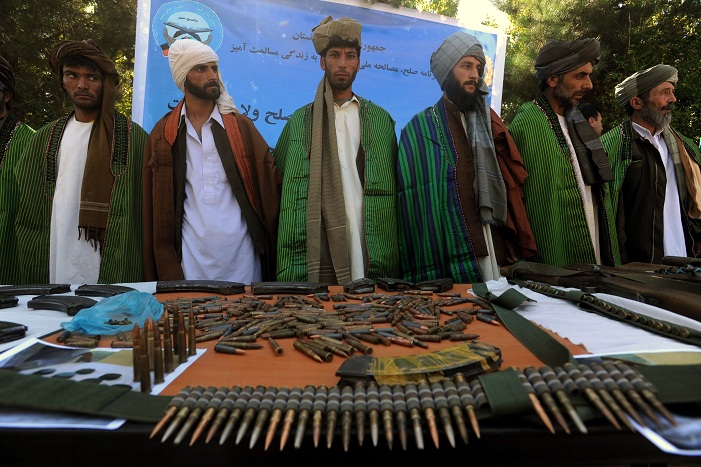 As of Saturday, all Pakistani newspapers in Afghanistan are banned from circulation following accusations by the government that the publications spread messages supportive of the Taliban and seeking to undermine the Afghan government, a government spokesperson told AFP.

The eastern border provinces of Nangarhar, Kunar and Nuristan are where the publications enter the country and will be where the government attempts to halt their spread, rather than attempting to police every magazine stand in the country.

According to a statement released by the Interior Ministry, the Pakistani publications also criticise Afghan forces.

Pakistan and Afghanistan are uneasy neighbours. Due to the presence of armed criminals, militants and inadequate security along the border, several attacks have been carried out over the past year which left civilians on both sides dead and wounded.

Pakistan accuses Afghanistan of being a safe haven for Pakistani Taliban responsible for a spate of attacks in north-western Pakistan, while Afghanistan has expressed displeasure at cross-border shelling and rocket fire originating in Pakistan.

On Thursday, Afghan foreign minister Zalmai Rassoul said attacks from Pakistan into Afghanistan were, “a matter of deep and serious concern,” causing “unprecedented anger and frustration among Afghans,” AFP reported.

The Afghan newspaper Daily Outlook pointed out that while the government targets print media, “the digital source of propaganda for Taliban militants via internet is still a suitable alternative.”

Pakistan and Afghanistan both have low Press Freedom Index ratings, published yearly by Reporters Without Borders. This year Pakistan ranked 151 out of 179 and is credited for being the most dangerous place in the world for journalists. Afghanistan is ranked one position lower at 150.