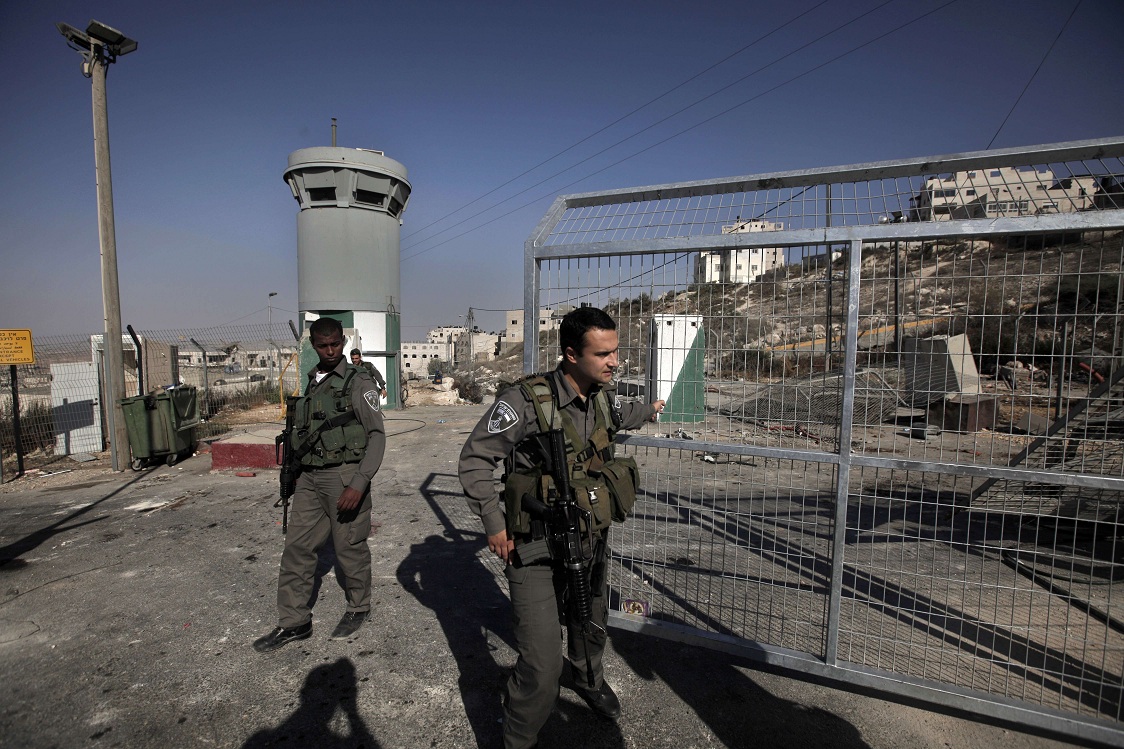 New York hosted a Sunday meeting of the Ad Hoc Liaison Committee (AHLC), a group that coordinates funds and communication between international donors, the Israeli government, and the Palestinian Authority (PA).

The group is meeting in the shadow of the UN general assembly where PA President Mahmoud Abbas plans to return with a mitigated request for Palestinian “non-member observer status,” after being denied full membership last year.

Back home, the PA is besieged on all sides. They still have no control of Gaza, a right-wing government in Jerusalem seems wholly uninterested in negotiating, and protestors in the West Bank are marching against the economic agreement between the PA and Israel formed by the Paris Protocol, a supplement to the Oslo Accords which regulate Israeli-Palestinian economic relations.

One thing is certain; the PA needs money from international donors. In a World Bank report issued for the AHLC meeting, they reported the PA will face a US$400 million shortfall by the end of the year.

Along with the report from the World Bank, the International Monetary Fund (IMF), the UN, the Government of Israel, and the PA all issued their own reports to the AHLC.

The PA’s report asks for four main concessions from Israel: allow the development of Area C, eliminate “dual use” restrictions on goods that have the potential to be used in a military or terrorist capacity, allow commerce with Gaza, and reconnect East Jerusalem to Palestinian society.

Area C, West Bank land fully under Israeli control, is the main focus of the PA’s report.  Area C divides remaining land belonging to Palestinians and according to the PA is the biggest barrier to a functioning economy.

The World Bank agrees, accusing the Israeli government of imposing a “multi-layered system of physical, institutional, and administrative restrictions that have fragmented the territory [of the West Bank] into small enclaves lacking most forms of economic cohesion.”

The IMF reasserts the importance of Area C and the negative impact of Israeli controls on the area. The report states, “the easing of these controls would relax a key constraint on private sector growth and employment, raise the [West Bank and Gaza’s] economic and budgetary revenue potential, and help ensure a sustained rise in Palestinians’ living standards.”

The Israeli report relates a series of piecemeal initiatives concerning Area C, most of them in coordination with international partners.

However, the Palestinian report asks for much more comprehensive reform including the removal of all settlements in the West Bank, removal of permit acquisition processes that hinder growth, and the removal of all checkpoints. In addition, they appeal to international donors to give political and financial assistance to Palestinian development plans in the area.

The UN report reinforces the necessity for Gaza’s economy to be allowed both access to “dual use” products and access to trade with its neighbours. The UN report states,

“the removal of construction materials from the ‘dual use’ list would have a range of benefits,” including tax revenue for the PA, the improvement of international assistance, and a reduced dependence on the tunnel economy with Egypt.

The report goes on to state that, “the sustainable growth of Gaza’s economy will depend on reactivating the productive private sector by allowing it to have easier access to necessary raw materials and capital inputs and by allowing it to access its traditional and natural markets, namely the West Bank and Israel.”

Still, the overall tone of the reports is that of two parties speaking at cross purposes.  Nowhere is that more evident that in the discussion of East Jerusalem. The PA report delves into a myriad of injustices committed in East Jerusalem and unequivocally calls for its return as the capital of a further Palestinian state.

Conversely, the Israeli report only mentions East Jerusalem once in reference to temporary authorisation for Palestinian meat and dairy sales, which will be allowed for four more months.