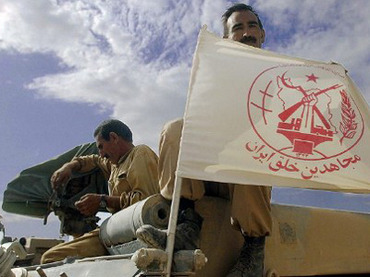 The Mujahedeen Khalq (MEK) is to be removed from the United States terrorist organisations list, the New York Times is reporting. The MEK is a dissident Iranian group with close ties to Saddam Hussein.

After the 2003 invasion of Iraq, the US disarmed the group and sheltered its members at their refugee camp as they feared reprisals from the newly Shi’a dominated Iraqi government.

The change in fate for the MEK is being attributed in part, according to the New York Times, to high level American officials who were paid thousands of dollars to attend MEK rallies and subsequently became advocates of the MEK cause.

Karim Sadjadpour, an expert on Iran, told The New York Times, “I don’t think the world really looks that much different. US-Iran relations will remain hostile, and the MEK will remain a fringe cult with very limited appeal among Iranians.”

The delisting will hurt Iranian-American relations, but they seem to be at low point regardless.