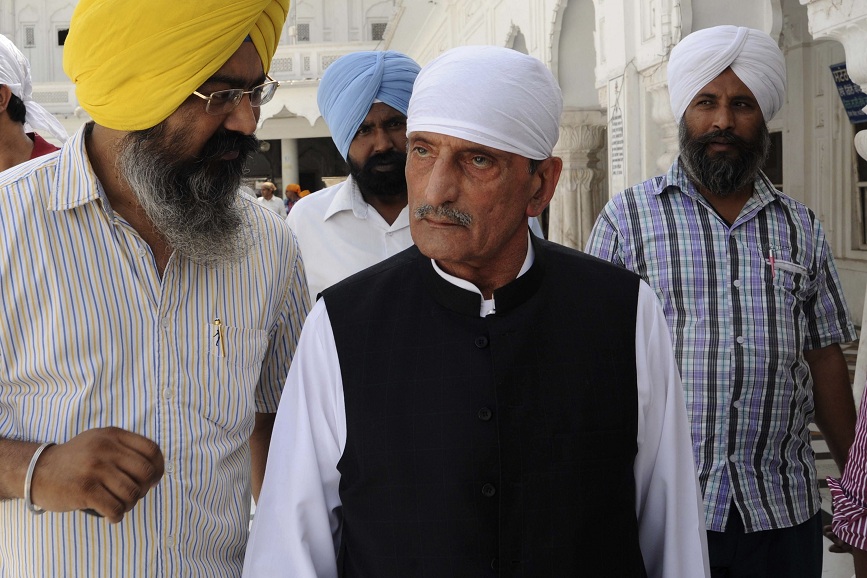 The Pakistani government denied any affiliation with a bounty offered by a cabinet minister to anyone who kills the maker of the film Innocence of Muslims on Monday, according to AP.

Pakistani Railways Minister Ghulam Ahmad Bilour on Saturday offered a US$100,000 reward for anyone who kills the film-maker, appealing to Al-Qaeda and Taliban to contribute to his “noble cause”. The move attracted widespread criticism in Pakistan and worldwide.

The Pakistani foreign ministry released a statement on Monday stating the bounty was not official policy and that it only reflected Bilour’s “personal opinion”. The minister vowed to provide the money out of his own pocket, according to the AP.

The Awami National Party, a secular party of which Bilour is a member, has also disowned the minister’s action, stating they are a secular party which “considers Taliban and Al-Qaeda … enemies”. The party is an ally of Pakistani president Asif Ali Zardari.

Zardari arrived in New York on Sunday, where he is to speak at the United Nations general assembly on Tuesday, where he will promote religious harmony and outline efforts made by Pakistan for, “ensuring peace and security at the regional and international level,” according to Masood Khan, Pakistan’s permanent ambassador to the United Nations, the Associated Press of Pakistan reported.

Recent protests against the anti-Islam film were held across Pakistan on Friday and Saturday. A government-sanctioned day of love for the prophet Muhammad and the official International day of Peace turned violent, with 21 people killed.

Meanwhile in Iran, a bounty against Salman Rushdie was renewed. The 15 Khordad Foundation, a semi-official religious organisation in Iran, vowed to pay a reward of US$3.3 million to anyone who kills the Booker prize winning novelist.

Former Iranian Supreme leader Ayatollah Ruhollah Khomeini issued a fatwa in 1989 calling for the death of the Booker prize winning novelist, following the publication of The Satanic Verses. The Iranian government in 1998 announced that it would not support Khomeini’s fatwa, but that they couldn’t reverse it either.