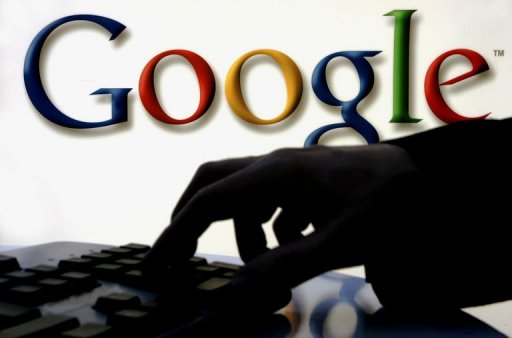 Access to Google’s search page (www.google.com) was also restricted to its unsecured version, web users in Iran found. Attempts to access it using a secure protocol (https://www.google.com) were also blocked.

The curbs were announced in a mobile phone text message quoting Abdolsamad Khoramabadi, an adviser to Iran’s public prosecutor’s office and the secretary of an official group tasked with detecting Internet content deemed illegal.

“Due to the repeated demands of the people, Google and Gmail will be filtered nationwide. They will remain filtered until further notice,” the message read.

But several residents in Tehran told AFP they were unable to get into their Gmail accounts unless they used VPN (virtual private network) software.

VPNs are commonly used by tech-savvy Iranians to get around extensive online censorship, though bandwidth of connections through the software is routinely strangled and occasionally even cut entirely.

Gmail is used by many Iranian businessmen to communicate and exchange documents with foreign companies. Iran’s economy is suffering under Western sanctions that have cut oil exports and made trade more difficult.

Iranian authorities previously and temporarily cut access to Google and Gmail in February, ahead of March parliamentary elections.

Google’s popular YouTube video-sharing site has been continually censored since mid-2009, following protests and opposition claims of vote fraud in the wake of elections that returned President Mahmoud Ahmadinejad to power.

Iran is working on rolling out its national intranet that it says will be clean of un-Islamic content. Officials claim it will be faster and more secure, even though users’ data will be more easily subject to monitoring.

Despite fears by Iranians that the new intranet would supplant the Internet, Mohammad Soleimani, a lawmaker heading a parliamentary communication committee, was quoted last week by the ISNA news agency as saying that “the establishment of the ‘National Internet’ will not cut access to the Internet.”

He added: “Cutting access to the Internet is not possible at all, because it would amount to imposing sanctions on ourselves, which would not be logical. However, the filtering will remain in place.”