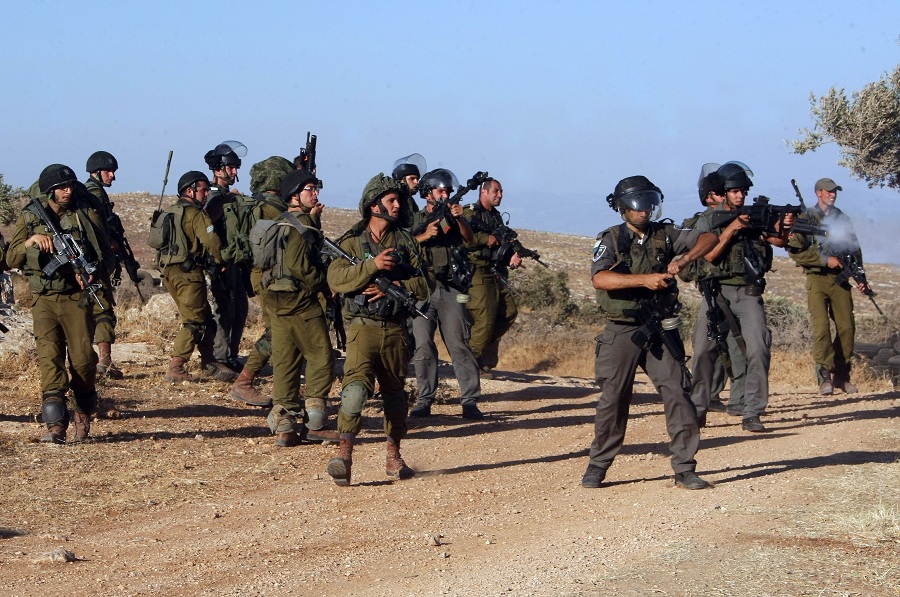 Israeli defence minister Ehud Barak has proposed a plan for a unilateral withdrawal from a large part of the West Bank saying Israel, “must take practical steps to start a separation,” if peace talks with the Palestinians continue to be stalled, according to AP.

Barak’s plan would see dozens of Israeli settlements removed but the major settlement blocs closest to Israel would remain. These blocs are home to between 80 and 90 per cent of the settler population, AP reported.

Financial incentives for settlers to leave would be offered. Settlers would also have the choice to stay and live under Palestinian rule for a five year trial period. In addition, the Israeli military presence along the Jordanian border would be maintained. Barak revealed his plan in an interview with Israel Hayom newspaper to be published in full on Tuesday.

With no ongoing peace talks and no major concessions made under Prime Minister Benjamin Netanyahu, Barak’s comments seem to conflict with the current Israeli agenda, AP reported, making the plan unlikely to go ahead due to the current coalition being dominated by hardliners. However, Netanyahu is expected to call elections soon and this could give Barak an opportunity to attract centrist voters.

Barak will face opposition from both Israeli hardliners and also Palestinians, who demand full withdrawal from the West Bank and for East Jerusalem to be included as the capital for a future Palestinian state.

Sabri Sedam, an aide to the president of the Palestinian authority, Mahmoud Abbas, rejected Barak’s plan. “These settlement blocs are not isolated populations,” Sedam told AP, referring to the settlements that would remain under the plan. “They are connected communities, passing through the Palestinian land, which kills any geographical contiguity for a Palestinian state.”

Israel withdrew from Gaza in 2005 and over the next two years Hamas took control of the area and used it to fire thousands of rockets at Israel. Many hardliner Israelis are fearful of a repeat of this situation. Barak’s view is different however. He said, “the time has come to make decisions based not only on ideology and gut feelings, but from a cold reading of reality.”

Barak was prime minister of Israel from 1999 to 2001, during which time he resumed peace talks with the Palestinian Liberation Organization. Talking about the occupied Palestinian territories in 1999, Barak is reported to have said, “every attempt to keep hold of this area as one political entity leads, necessarily, to either a nondemocratic or a non-Jewish state.

Because if the Palestinians vote, then it is a binational state, and if they don’t vote it is an apartheid state.” Barak attended the Camp David Summit in 2000, which failed to reach a peace agreement.