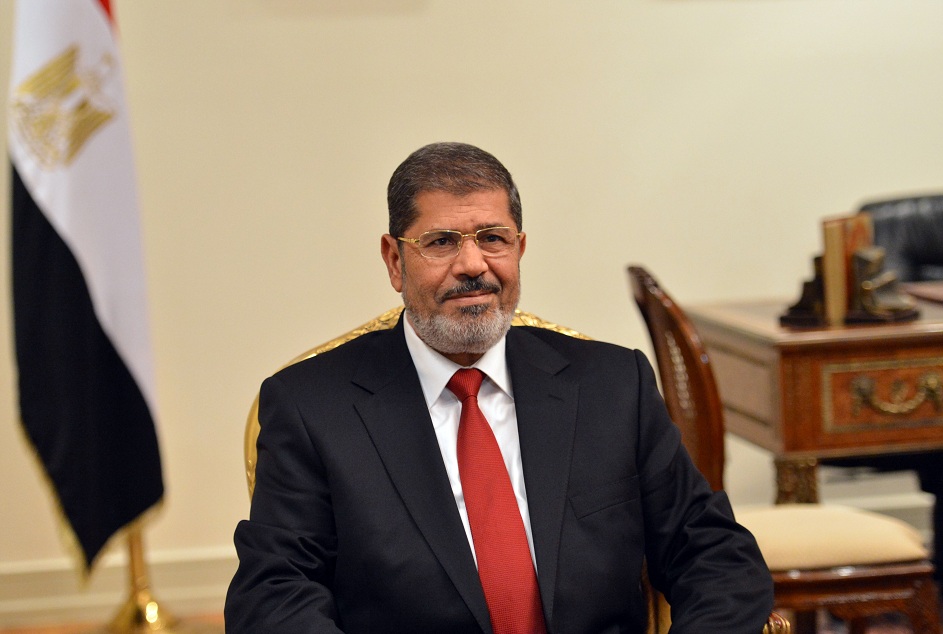 He will be busy in his first trip to the United States as Egypt’s president. On Monday Morsy will meet the Egyptian delegation, discuss inter-religious dialogue with religious leaders and appear for American media outlets.

His official website announces he will meet with five world leaders on Monday, but does not mention which. Secretary of State Hillary Clinton’s official schedule states she is slated to meet with the president on Monday evening.

The president addresses the world body on Wednesday. Presidential spokesman Yasser Ali has stated Morsy’s UN speech will discuss what has happened in Egypt since last year’s revolution and outside the general assembly he will continue discussing issues with various countries.

Moataz Ahmadeen, who serves as the Egyptian delegate to the UN, told the state information service that he wants to focus on the war in Syria, the plight of the Palestinians, Sudanese reconciliation, and the proliferation of weapons of mass destruction in the Middle East.