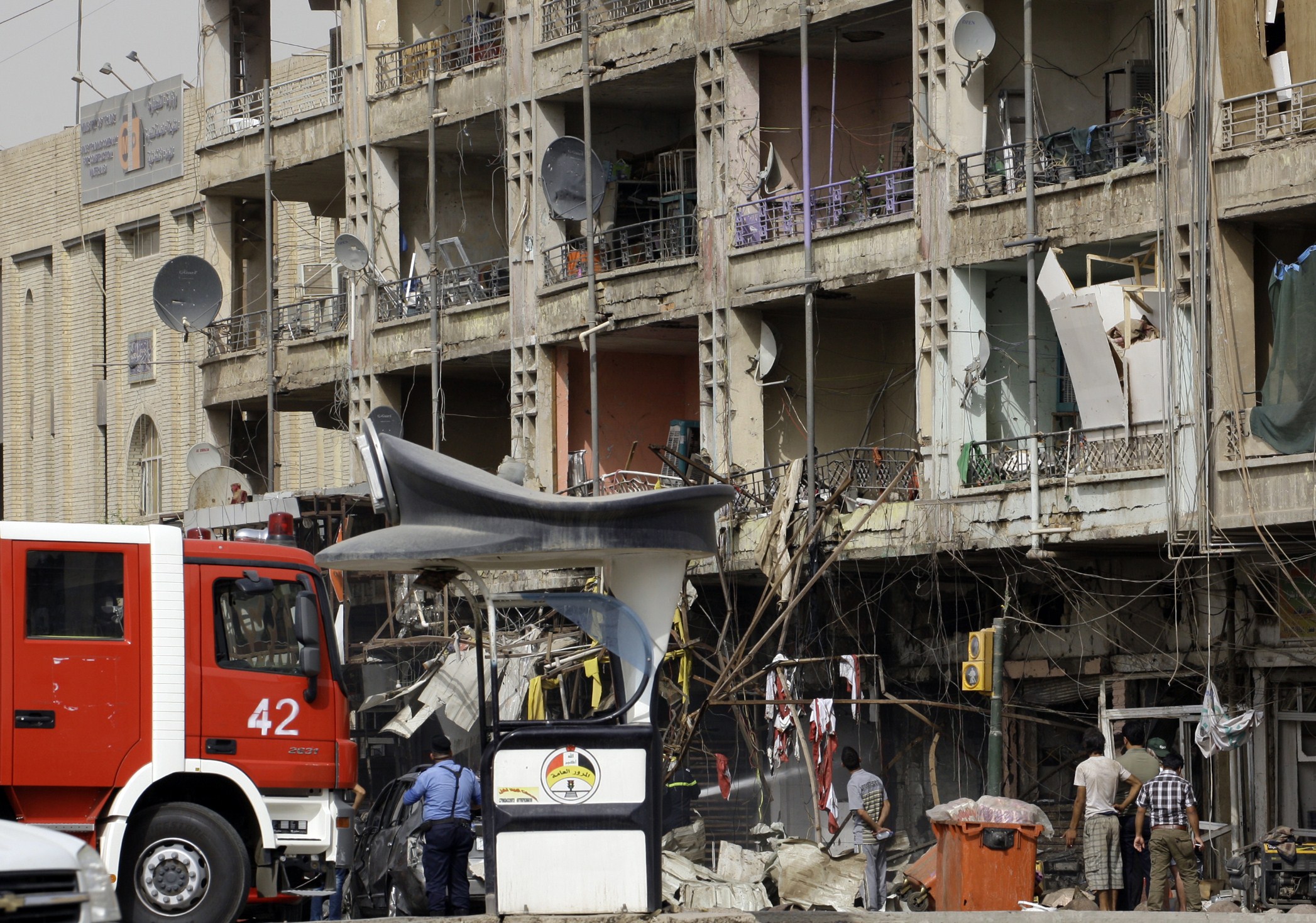 A suicide car bomb exploded in the city of Hit in Anbar province, 140km west of Baghdad, on Monday morning, Iraqi officials told AP. The explosion killed four schoolchildren and injured six others.

Mohammed Fathi, a provincial spokesperson, told AP the suicide car bomb was detonated near a primary school in the centre of Hit, just after a police patrol had passed by. The bombing occurred the day after the start of a new school year in Iraq.

The casualties were confirmed by Mohammed Abdul-Munim, the administrator of Hit, who also told AP investigations have suggested that the police were the primary target, not the school. Abdul-Munim stated, “yet, once again, innocent people are paying the price for terrorist acts.”

Two days previously AFP reported plans to change the flag and anthem of Iraq in an attempt to unite the Iraqi people. Iraq has a long history of sectarian violence between Shi’a and Sunni groups.