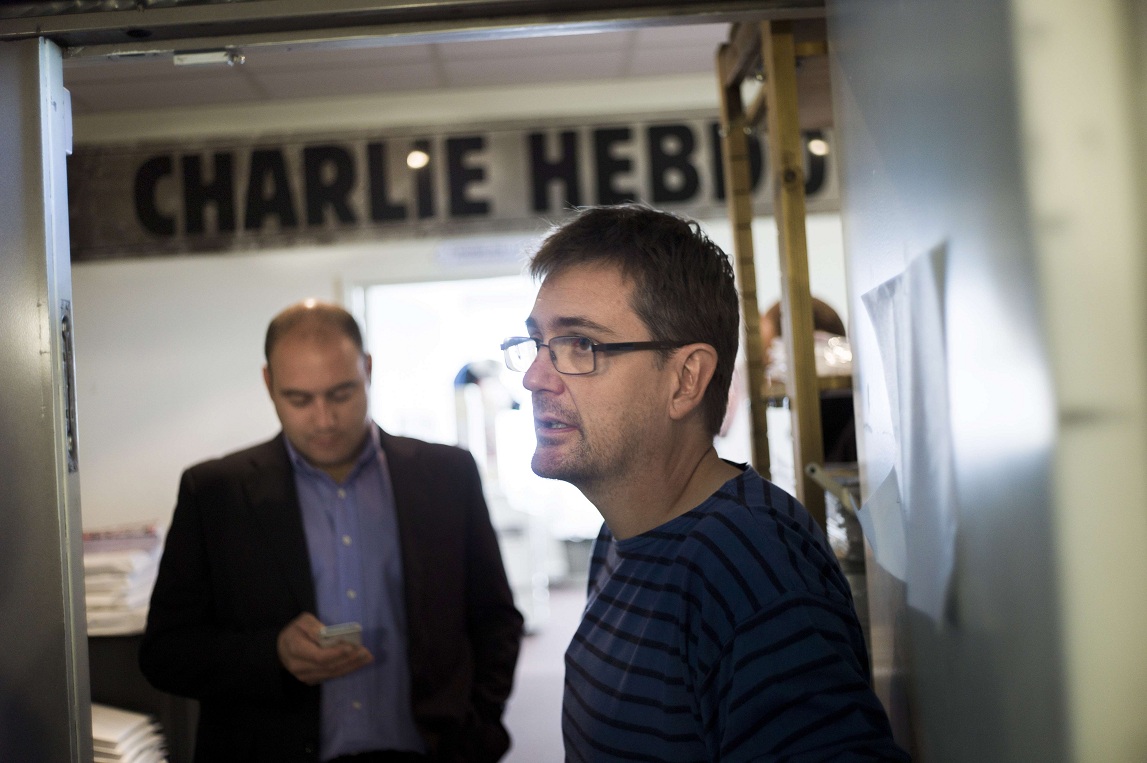 French satirical newspaper Charlie Hebdo has denied reports in the Arabic media that the publication has declared bankruptcy and is printing two issues a day to meet financial obligations.

Charlie Hebdo told Daily News Egypt that there are no immediate plans to continue publishing cartoons ridiculing Muhammad. “The cartoons were a reaction [to the film Innocence of Muslims]. We’re a satirical newspaper that makes fun of the [news].”

One week after the cartoons were released, Charlie Hedbo published two issues, with one labelled “Responsible” and the other “Irresponsible.”

European Parliament MP Daniel Cohn-Bendit condemned the publication of the cartoons as irresponsible, while leader of the French Christian Democrat Party Christine Boutin announced plans to sue the paper for endangering the lives of others.

Stéphane Charbonnier, editor and cartoonist for Charlie Hebdo, explained the purpose of the two issues to state-owned Radio France Internationale by saying one is “responsible as the Boutins and Cohn-Bendits want it to be,” while the other will be “irresponsible… a normal Charlie Hebdo.”

The publication of the cartoons passed mostly without incident in France, where the ministry of interior banned protests against the cartoons deemed offensive to Islam. While condemning the decision to publish the cartoons, the French Council of the Muslim Faith (CFCM) stood by the ministry’s decision to prohibit demonstrations in fear that “events in the public space can be manipulated.”

Government officials also communicated disapproval over the publication of the cartoons, but maintained that Charlie Hebdo is protected under freedom of expression.

Charlie Hebdo has a history of provoking Muslims and members of other religions in the past. It reprinted some of the Danish cartoons that were met with outrage in 2006, and added a few additional ones.
In 2011 the offices of the newspaper were firebombed after it decided to print an edition renamed “ChariaHebdo,” which featured additional cartoons and named Muhammad as the editor-in-chief.