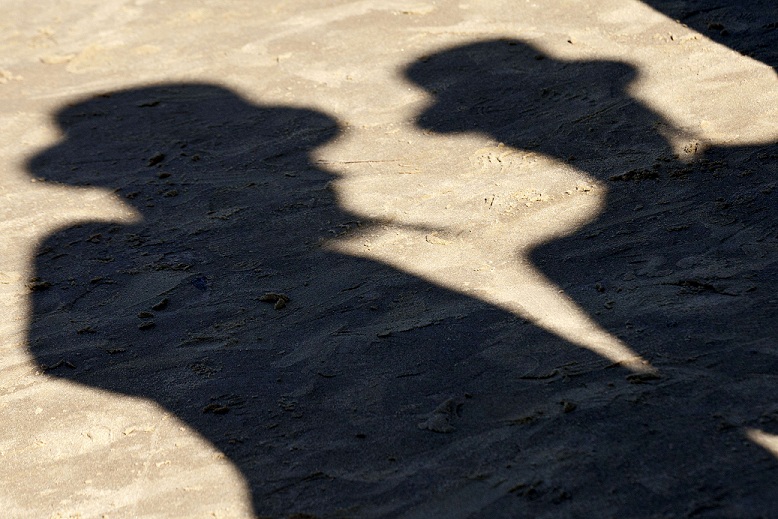 Israeli security forces were placed on high alert along the Gaza Strip and West Bank border crossings on Monday, as well as throughout Jerusalem, in the lead up to the Jewish new year Yom Kippur, which began on Tuesday afternoon and is set to end on Wednesday at dusk.

The Israeli Defence Force (IDF) chief of staff Benny Gantz ordered the crossings to be closed for a 48 hour period, starting from midnight on Monday and ending at midnight on Wednesday. Despite the closure, IDF forces will keep the crossings open for humanitarian and medical emergencies, as stipulated by the Civil Administration (CA).

Commercial flights, buses and trains within Israel have ground to a halt during the two day holiday. Private transportation is also banned and restaurants, schools, businesses, radio and television stations and even government ministries have shut down.

The Police and Military presence in cities and towns across Israel, and Israeli settlements in the West Bank, has also significantly increased. Emergency services are still operating at a heightened level, preparing to deal with any medical emergency that may arise.

Heightened security during Yom Kippur is nothing new, but the present fear of an attack on or from Iran, combined with the domestic instability in the West Bank has spurred Israel to take precautionary measures.

Yom Kippur is meant to be a period where members of the faith embark on a spiritual journey of atonement and self-awareness. A 25 hour fast is also observed, and the devout spend a great deal of this time in prayer.