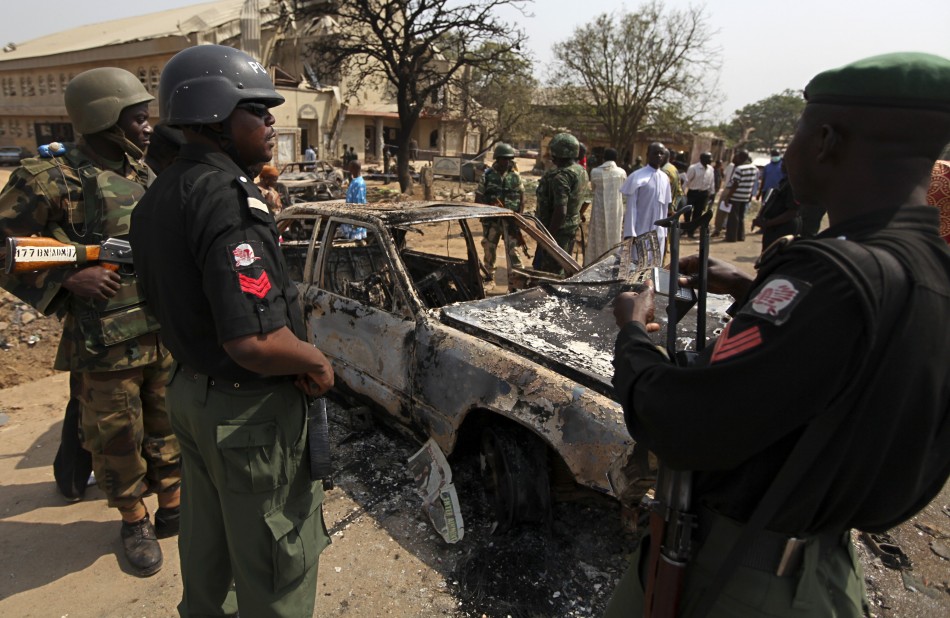 AFP have reported that Nigeria’s military have arrested 156 and killed 35 Boko Haram militants, including one of the leaders of the sect, during a raid in the town of Mubi in Adamawa state, in the north east of Nigeria.

Lieutenant Saleh Mohammed Buba, a military spokesman in Adawama, told AFP, “In the three-day operation, the town was placed under 24-hour curfew, which enabled soldiers to comb the nooks and corners.” He revealed that among the people killed in the operation was “A sect commander known as Abubakar Yola who went by the alias Abu Jihad.”

According to AFP, the Nigerian military claim to have arrested 60 and killed 35 suspected Boko Haram members in a similar operation carried out on Monday in another town, Damaturu. The civilians there were also under a 24 hour curfew for their own safety.

The military have been criticised in the past because similar attempts to stop the organisation have failed and some groups have accused the military of using heavy-handed tactics, which included indiscriminate arrests, say AFP

This offensive began after Boko Haram was suspected of orchestrating a suicide car bomb attack on a church on Sunday morning. The attack killed a woman and a child in the northern city of Bauchi, according to AFP.

AFP has calculated that Boko Haram is to blame for more than 1,400 killings in Nigeria since 2012.