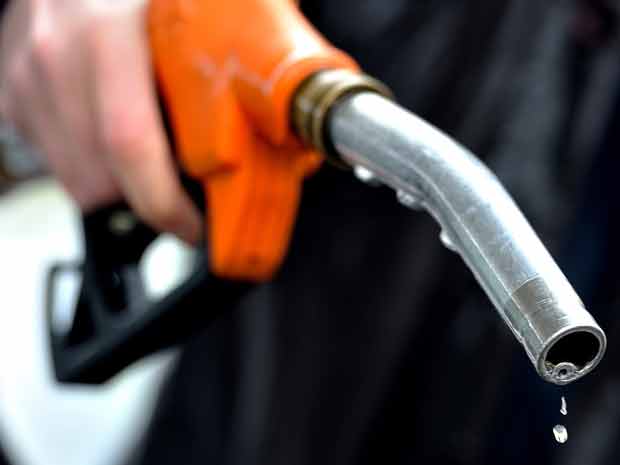 London (AFP) – Oil prices slid on Monday, mirroring the pattern seen across stock markets and on concerns over a weak demand outlook for crude, traders said.

Brent North Sea crude for delivery in November slumped $1.57 to $109.85 a barrel in London midday deals and after a brief rebound at the end of last week.

Oil prices had headed higher on Friday after a week of sharp falls, but analysts remained bearish on the prospects for further slow global economic growth.

“Concerns over Europe have caused some selling in equities, and in connection to that also in oil futures,” Victor Shum, an analyst with Purvin and Gertz energy consultancy, told AFP.

European Union President Herman Van Rompuy on Monday called for a fresh sense of urgency in tackling the eurozone debt crisis in the run up to a “crucial” summit of national EU leaders next month.

“Europe is on the way out of the crisis,” Van Rompuy said in a video statement before attending the UN General Assembly in New York this week.

But amid stalemate over the need or otherwise for a full Spanish sovereign bailout, over whether to give Greece more time to meet budget and reform commitments and over how far and fast to push eurozone and EU banking union, Van Rompuy warned against complacency.