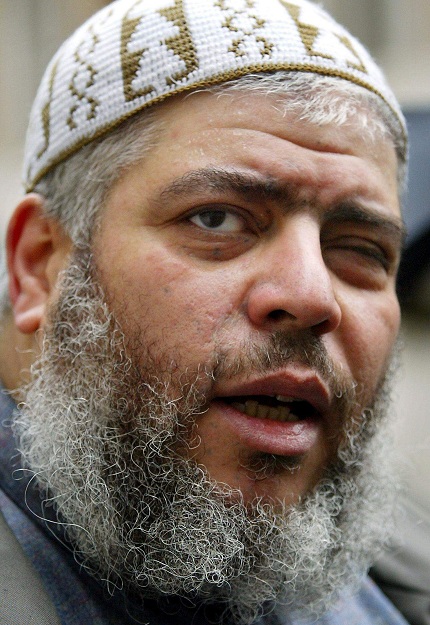 Egyptian born Abu Hamza Al-Masri and Khaled Al-Fawwaz, a Saudi, have had their extradition from the United Kingdom to the United States stalled, according to AFP. On Wednesday, a High Court judge in Britain ordered “interim injunctions,” consequently the two men cannot leave Britain until they face an open trial.

Al-Masri and Al-Fawwaz were two of five men who lost their appeal to the European Court of Human Rights to prevent their extradition from the UK to the US. It was thought that all five men would be handed over to the US authorities in a matter of weeks. A spokeswoman for the judiciary office said “The judge has directed the hearings be fixed urgently.”

All five men are wanted by the US to face terrorism charges. They fear that their human rights will be compromised if they are extradited to the US, but the appeal was rejected on Monday.

The grounds for Al-Masri and Al-Fawwaz’s appeal are not yet clear and their lawyers were not available for comment, said AFP. Al-Masri is currently serving a seven year jail sentence in the UK for inciting hatred.

Despite Al-Masri and Al-Fawwaz’s extradition being stalled, an AFP British government source said that the appeal is just a “delaying tactic”. The same source said work would continue to ensure the extraditions go ahead as soon as possible.