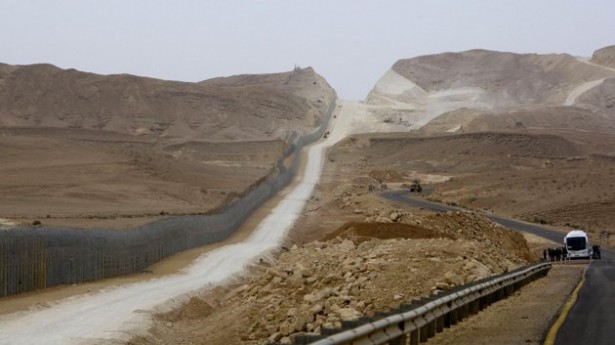 Tens of residents of “Gharqada” village, central Sinai, blocked the main route that connects central Sinai to the coastal and southern areas, Wednesday morning, in a protest against the lack of basic services in their village.

One of the residents said former governors had promised them better roads, water, and electricity services but nothing had been done.

Another resident of the group of central Sinai villages located near the Al-Halal mountain to which Gharqada belongs, said there are about a thousand families being ignored by the government; they live in rugged mountainous areas in difficult circumstances.

North Sinai governor, Major General Sayed Abdel Fattah Harhour, had announced in a previous statement that the government would take seriously its responsibility to solve the problems of the people in central Sinai.

The statement continued the problems are now being identified to be solved by a Sinai Development Authority scheduled to launch on Wednesday. Major General Mohamed Shawki Rashwan, will be the head of the authority.

Last week, protesters blocked the Taba/Rafah road which is close to Egypt’s borders with Israel and the Gaza Strip also protesting the lack of services and demanding improvement of their living standards.