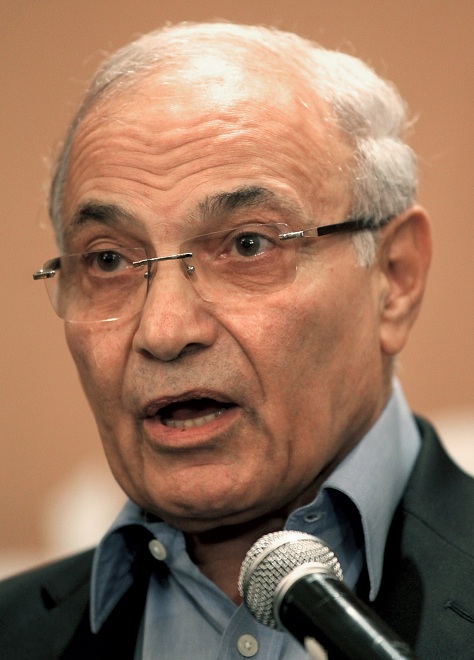 Mohamed Abu-Hamed, former chairman of the Free Egyptians Party and ally of Shafiq said he had full confidence in the Egyptian judiciary, “despite the fact they could be facing political pressure from their opponents.” Abu-Hamed, speaking on his own behalf and for Shafiq, said, “the judiciary has over the past two years been their shelter and last resort, regardless of the number of reports filed” against them.

He accused “competing legal entities” of filing such reports in an attempt to stall the emergence of the Patriotic Movement. “Shafiq has the strength to face such things,” he said.

The former civil aviation minister left Egypt for the United Arab Emirates (UAE) immediately after losing the presidential election to Mohamed Morsy and allegations were formally made against him shortly after.

Shortly after leaving Egypt, Shafiq was put on a watch list and a case was opened to investigate criminal charges regarding his role in the sale of 40,000 square metres of land in Ismailia to the sons of former President Hosni Mubarak. Since then the public prosecutor Mahmoud Abd El-Meguid asked Interpol to arrest Shafiq but there has yet to be any move made to extradite him from the UAE.

Abu-Hamed reiterated Shafiq’s claim that he would return when the time was right, but said the matter of being held on remand could keep him out of the political sphere for months or even years if he returned now.