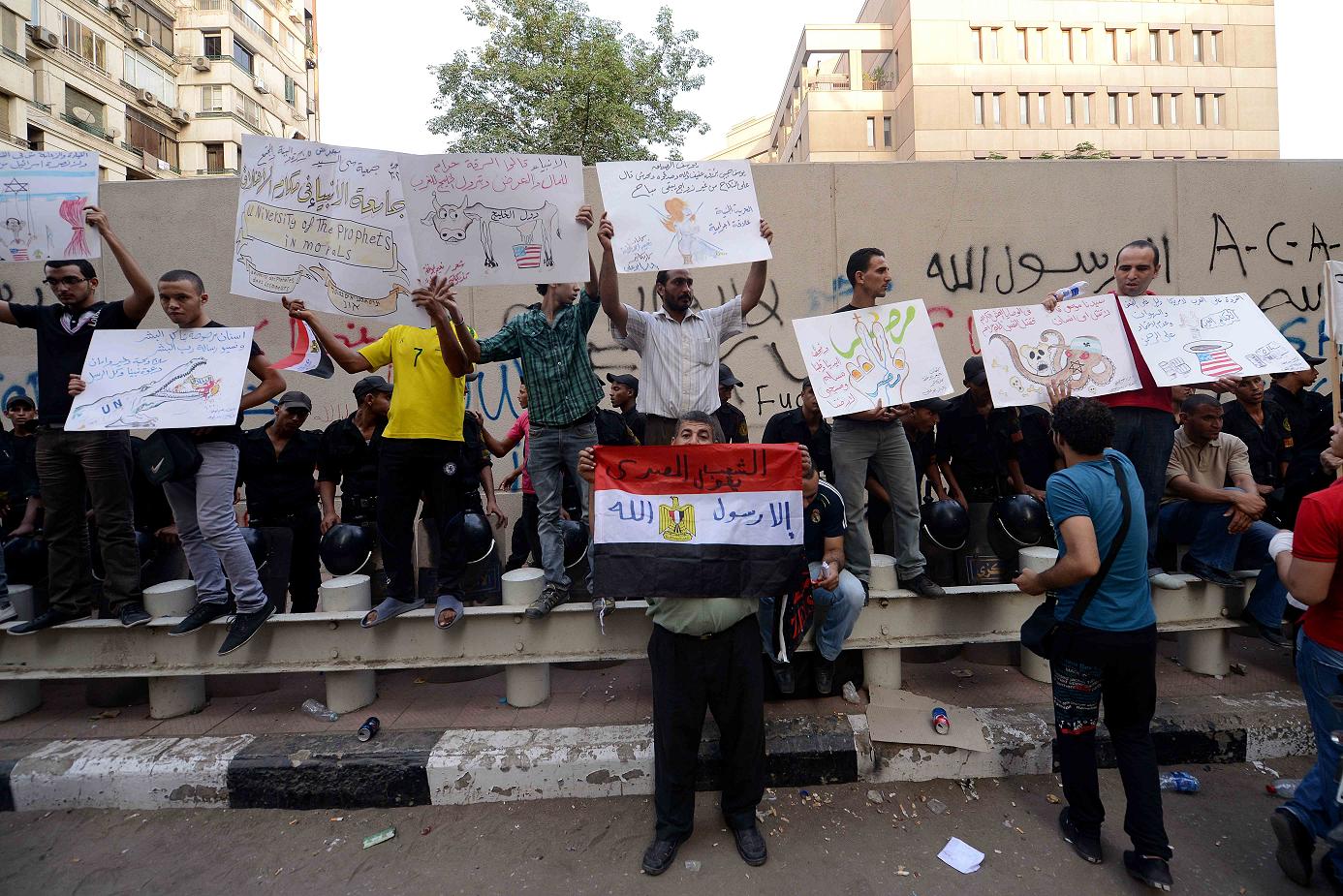 The United States Embassy in Cairo has said it has no further details to disclose regarding a security message it issued on Friday.

The embassy is required by US law to pass on any such information to threatened citizens. “The Embassy has credible information suggesting terrorist interest in targeting US female missionaries in Egypt,” the message read. “US citizens should exercise vigilance, taking necessary precautions to maintain their personal security.”

The embassy also reminded citizens to ensure their travel documents are valid and to continue to monitor the State Department and embassy’s websites for possible future warnings.

The security message, which was emailed to US citizens in Egypt, was the first warning issued by the embassy since protesters scaled the walls of the complex in Garden City on 11 September. Protesters clashed with police in the following days.

There have been no recently reported incidents involving the targeting of US citizens in Egypt since a spate of anti-west demonstrations in early September, in reaction to a film made in the US.

In July, a Bedouin in Sinai kidnapped two Americans, including a pastor, and their Egyptian tour guide. However they were released three days later following negotiations with Egyptian officials and reportedly were treated well by their captor.