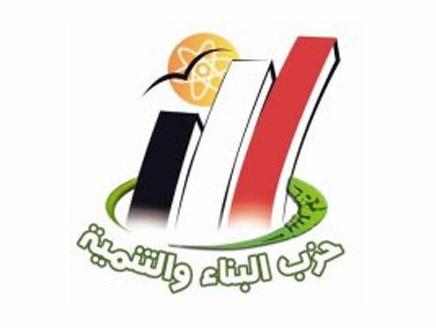 The Islamist Construction and Development Party will be running on the party list in upcoming parliamentary elections.

“The question of alliances is not on our table right now,” said the Islamist parliamentarian. “The Muslim Brotherhood, and Al-Nour Party are not being considered for the time being. We want to run under our own list because we know that our party is very popular in Upper Egypt.”

As a member of the dissolved parliament, Rahim is currently sidelined.  However, he said, “we respect the law and we respect the judicial verdict that the constitutional court issued.” He said his party members would equally respect any verdict that calls for the reinstatement.

Regarding new parliamentary elections, Rahim seemed neither worried nor hurried.  “Repeating the elections won’t harm anyone. However, we’re only afraid that the cost of these elections will harm the Egyptian economy. We need every piastre and don’t have the luxury of spending our money on elections.”