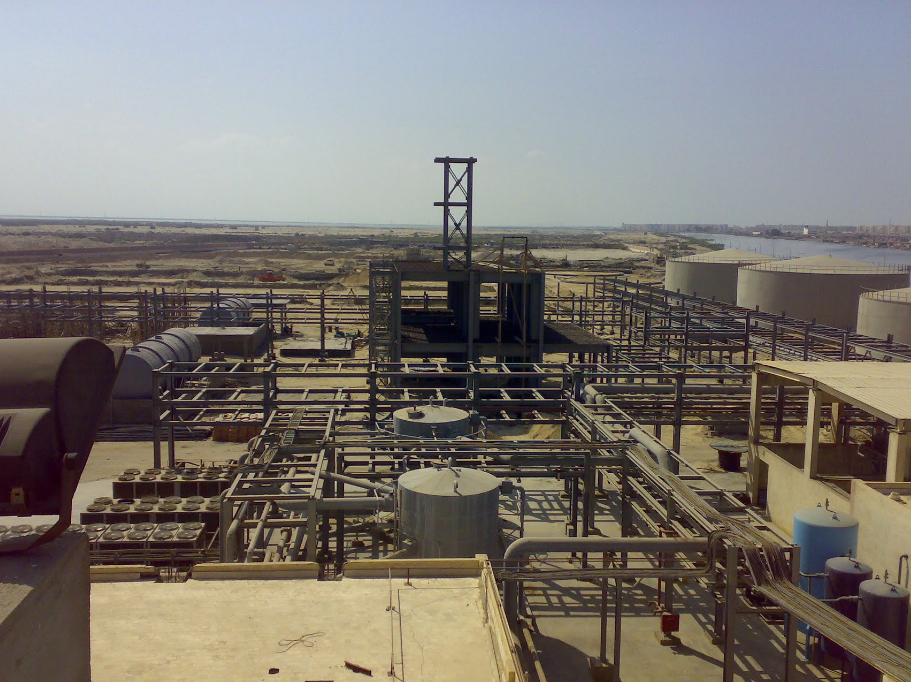 The Indian company Sanmar TCI has confirmed its intention to invest an additional $200 million in the industrial area of Port Said, after the allocation of a new piece of land. It has already started the new extension and the establishment of the necessary machinery.

Minister of Investment Osama Saleh, held talks with Sanmar’s chairman, P S Jayaraman,  to discuss the company’s investment in Egypt and its expansion plans; the minister said that the coming period will witness an increase in the economic and investment cooperation between India and Egypt.

Sanmar is the biggest Indian investor in Egypt, contributing more than $1 billion in investment, and is one of the biggest foreign investors in the field of petrochemicals. It is also the largest producer of caustic soda in North Africa, followed by the Egyptian Petrochemicals Company (EPC), according to Independent Chemical Information Service (ICIS).

In March 2009, the Health and Environment Committee in the parliament decided to stop Sanmar’s expansion plans and to move it out of Port Said, after allegations of hazardous waste dumping that may have compromised the surrounding environment.

However, in 2010 the company achieved the first phase of its Vinyl Chloride Monomer (VCM) and Polyvinyl chloride (PVC) complex in Port Said.

Operations were interrupted by the January 25 Revolution and the company incurred great losses. In March of the same year the company restarted its caustic soda plant in Egypt.

Shortly after the revolution, the company launched the second phase of a huge project that consists of doubling the capacity of the already existing PVC line and constructing an ethylene plant, according to Plastemart.

In October 2011, the army succeeded in mediation between the administration and the employees who have declared a three day strike against the harsh working conditions in the factory, eight months later the employees still unsatisfied detained the Indian board to correct their financial situation, said the daily Youm7 newspaper.

Sanmar TCI, labelled “death factory” by the residents of the neighbouring area, sued the Egyptian blogger Tamer Mabrouk for spreading rumours about the company. Mabrouk, who blogged about the pollution the company was spreading in Port Said, was fined EGP 42,500 and lost his job, as reported by the Arabic Network for Human Rights Information.