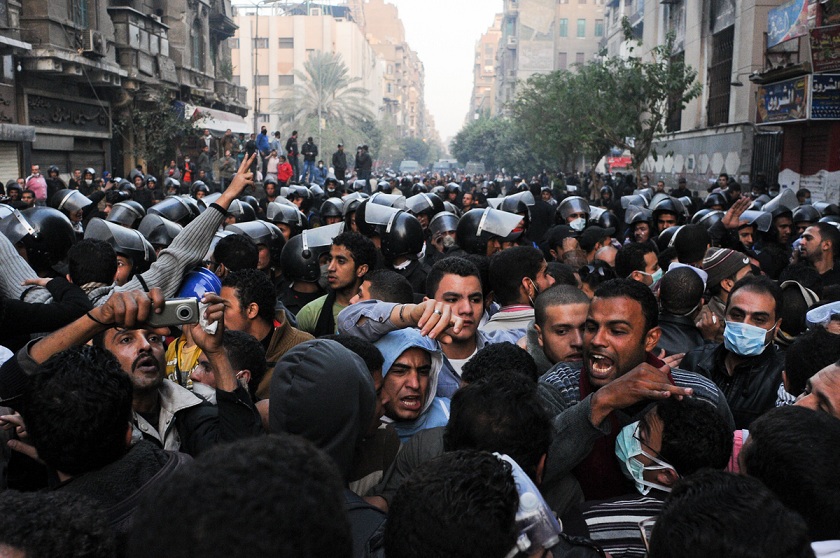 An Egyptian rights group has sued to repeal a presidential order that would effectively reinstate the country’s reviled state of emergency.

Although the state of emergency was lifted in May of this year, President Mohamed Morsy issued a presidential order on 22 September that appointed 3,649 judges to seats in State Security Emergency Courts.

There are around ten court cases still lingering from the last state of emergency (which lasted for 31 years), but the small number does not explain the appointment of thousands of judges.

In response, the Egyptian Initiative for Personal Rights (EIPR) is filing their lawsuit. “Emergency courts are the courts that are working during the state of emergency, they are specifically looking into people breaking the emergency law. So by definition, when the state of emergency ends, there is no more court,” said Magda Boutros, criminal justice director at EIPR.

What’s more, according to Boutros, “the president no longer has the power to make this order because he only gets that power from the state of emergency law.”

The article containing the emergency law is currently being reviewed by the Constitutional Court.

The state of emergency was frequently abused by Hosni Mubarak’s regime. “These courts have no guarantee of fair trial, no due process,” said Boutros. “They were known for arbitrary decisions and not guaranteeing the basic minimum rights for the accused.”

The reinstatement of these courts could be a dangerous step in the direction of dictatorship because the very nature of the courts gives the president sweeping powers by allowing him to not only select the judges, from the judiciary or the military, but also to modify any decisions that are eventually made.

“This is not acceptable legally,” reiterated Boutros, “but also in political terms, this cannot be acceptable politically. The end of the emergency law was one of the major victories of the revolution.  The new president will not be able to justify in any way this decision.”