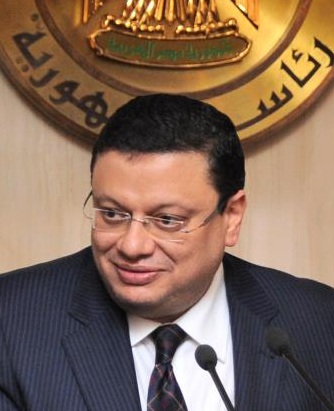 Dr Yasser Ali, Egypt’s presidential spokesman, acknowledged the need to eradicate all forms of discrimination and abuse in Egyptian society, according to MENA State News Agency.

The presidency said human rights issues were key to the 25 January revolution and Egyptians’ dignity is an essential part of Morsy’s presidential programme. The realisation of citizens’ dignity is one of the responsibilities of the presidency, whether in terms of the police or any other administrative body of the state.

The statement came after Tuesday’s press conference held by Amnesty International which published reports about violations of human rights by police bodies and during military rule in Egypt.

The organisation sent a memorandum to President Morsy in July, regarding reforms in the police. Amnesty urged the president to take positive steps to secure human rights and ensure justice in Egypt.

Ali also stated the same day that everyone in Egypt has the right to protest. However, the spokesman said protests should adhere to the rule of the law and shouldn’t affect the interests of other Egyptian citizens.

Ali said the presidency strives to push the Egyptian economy forward, and generate greater economic return, which will help in reducing the burdens faced by the citizens.