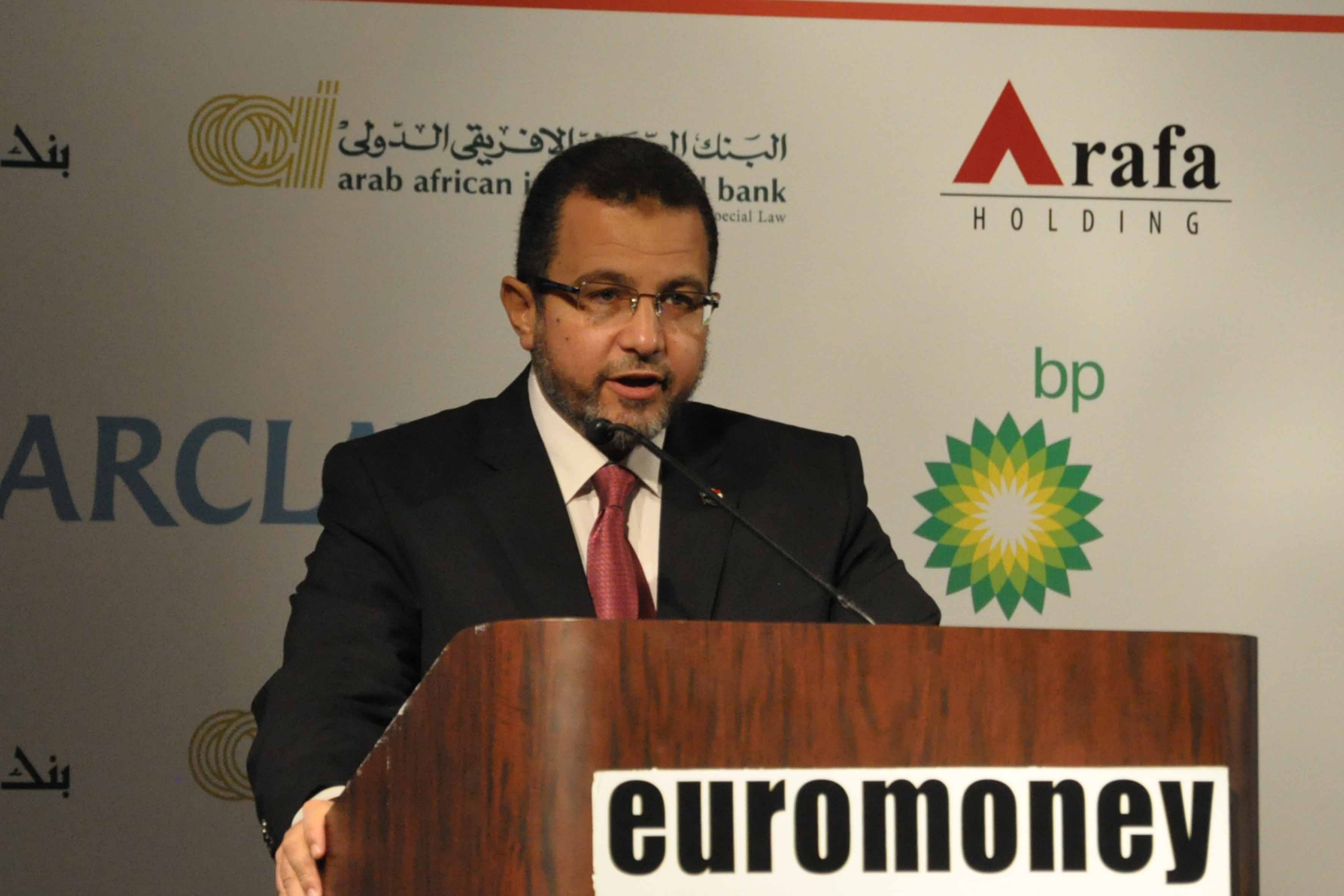 The Prime Minister Hesham Qandil has inaugurated the Euro Money conference in Cairo. He gave the inaugural speech followed by the minister of finance. The conference brought together different stakeholders in the Egyptian economy; decision makers, entrepreneurs, experts and bankers.

The sessions of the conference witnessed discussions on various topics all related to the Egyptian economy, and the potential that is there to be exploited. Most of the speakers tried to convey a reassuring message regarding the situation in Egypt, confirming the attractiveness of the Egyptian economy to foreign investors. However, some participants and commentators insisted that most of the work is yet to be done.

The participants started the conference by observing a moment of silence in respect for the central security workers who lost their lives in a tragic accident on Monday.

Then the Prime Minister gave his speech which included a number of facts related to the situation of the Egyptian economy now and in the future; he asserted that we cannot talk about the economy without looking at the circumstances that started with the 25 January Revolution. He also mentioned that new constitution is being written and that Egypt is currently building an integrated political system step by step, and that the government is part of this process. Qandil confirmed that he and his crew are dealing with the issue of economic reform and other issues to build a new Egypt.

The finance minister, Momtaz El-Saeed, mentioned in his speech that Egypt needs EGP 276 billion (US$45 billion) in investment this year to meet its targeted growth rate, the government has only EGP 56 billion and another EGP 50 billion can be provided by the public sector, which leaves EGP 170 billion that cannot be covered by the local market to be raised through foreign investment.

On a more optimistic note, the minister of investment, Ossama Saleh,   affirmed that Egypt is one of the most investment attractive countries in the region; he also stated that small and medium enterprises should be supported in order to revitalise the economy. The minister announced that a conference will be held next January to discuss several public private partnership projects, and invited the business community to take part.

The chairman of the National Bank of Egypt Tarek Amer, spoke with a more conservative tone, he said that the investors need to make sure that the Central Bank is independent and not subject to any governmental intervention, and that the government should be aware of the market’s needs.

The chairman of Alkan Holding, KhaledNosseir, shared his point of view and addressed the government saying “just let us work,” he wondered “how can we work when we have to spend 80 per cent of our time solving problems that should not be there?”

The chairperson of EFG Hermes, Mona Zulficar, said that the economic policy should be more predictable, otherwise cautiousness will be characterising most of the investment banking. She criticised the government for uncertainty in certain decisions like the energy subsidies lift.

In the same context, the senior economist at Barclay’s, Alia Moubayed, confirmed that the investors need a clear road map to be able to invest in Egypt,  she stated that she is not afraid of the popular reactions to the economic reforms, according to her the government will apply reforms gradually in a manner that keeps the social peace.