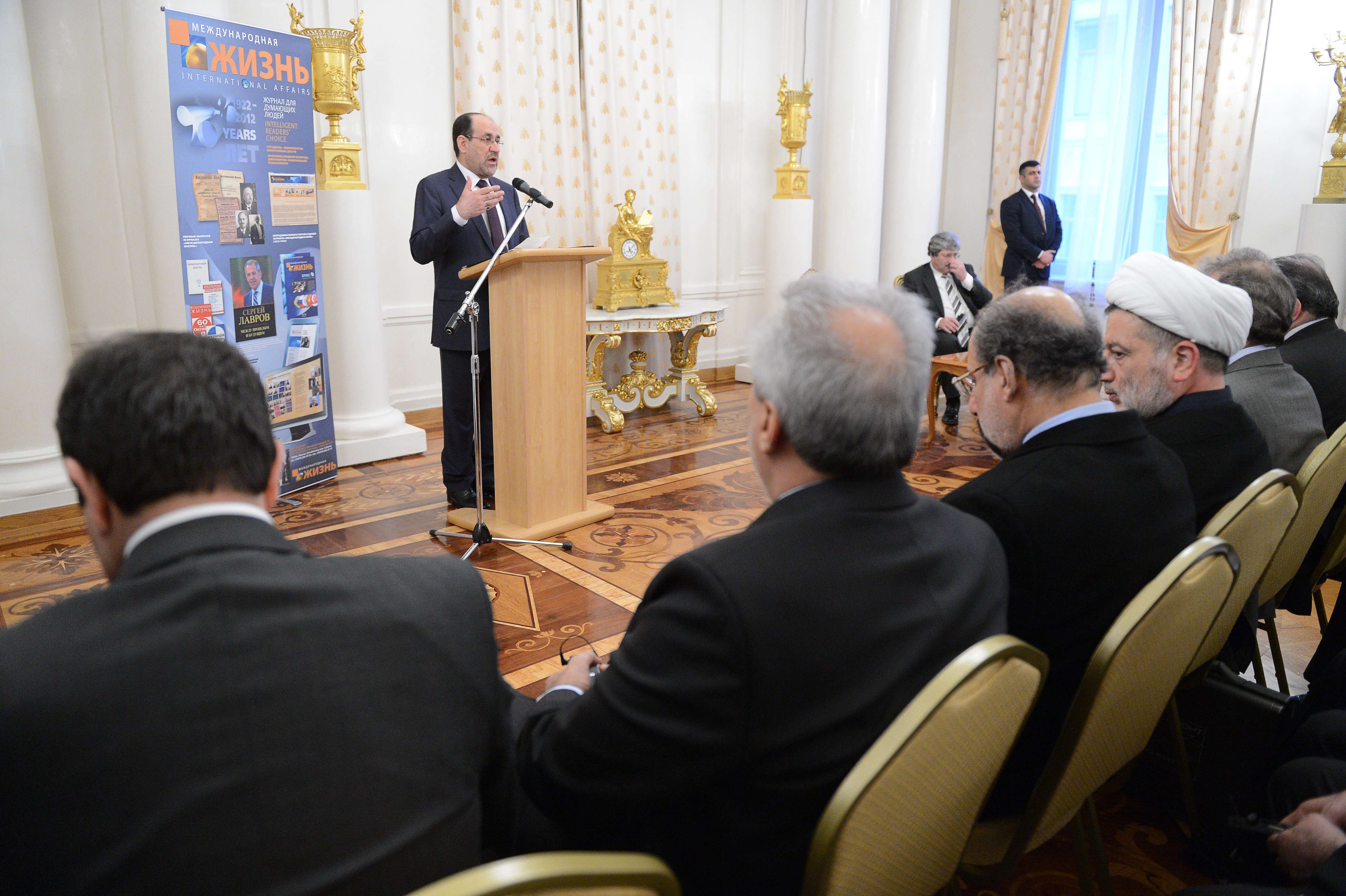 MOSCOW (AFP) — Russia confirmed on Tuesday signing more than $4.2 billion in arms deals with Iraq during the second half of the year that make it into the nation’s largest weapons supplier after the United States.

A joint statement issued after talks between visiting Iraqi Prime Minister Nuri al-Maliki and Russian counterpart Dmitry Medvedev said the deals were agreed during delegation visits this year and totalled “more than $4.2 billion.”

Earlier Russian reports in advance of Maliki’s first visit to Moscow in nearly four years said the contracts would all be signed jointly this week and totalled some $4.3 billion.

The negotiations reportedly covered Iraq’s purchase of 30 Mi-28 attack helicopters and 42 Pantsir-S1 surface-to-air missile systems that can also be used to defend against attack jets.

Further discussions were said to be under way for Iraq’s eventual acquisition of MiG-29 jets and heavy armoured vehicles along with other weaponry.

The joint statement said the deals were initially discussed as early as April and revisited again in July and August during visits to Russia by Iraqi delegations that included Defence Minister Saadoun al-Dulaimi.

“The delegation members familiarised themselves with the Russian military production, discussed the technical and commercial options of the offer with Rosoboronexport (state) supplier, and signed contracts worth more than $4.2 billion,” the joint statement cited by Russian news agencies said.

Maliki’s talks with Medvedev were due to be followed on Wednesday by a meeting with President Vladimir Putin that was expected to also focus on new Russian energy deals in the oil-rich Middle East state.