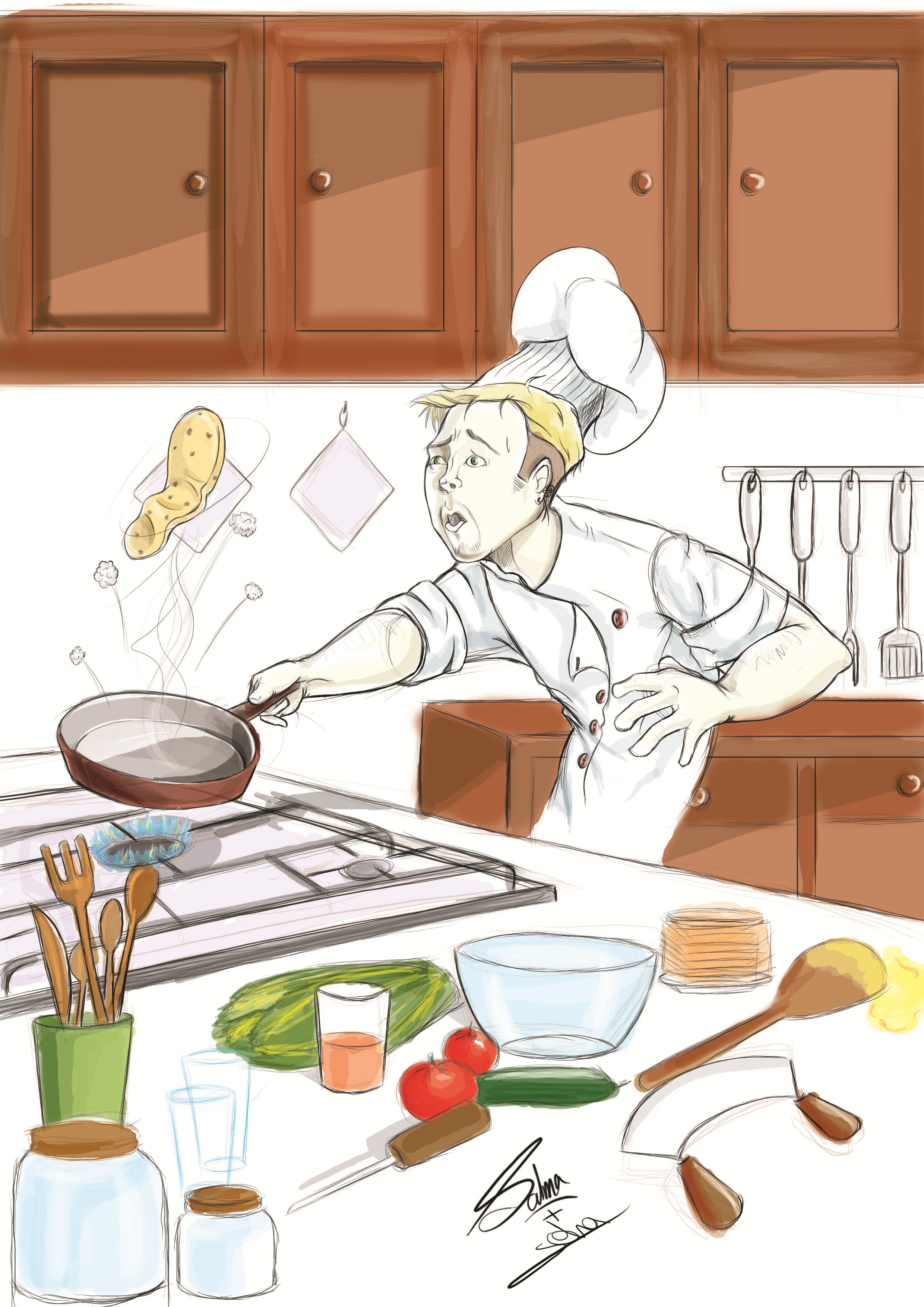 Eid Al Adha will be celebrated this month which traditionally involves eating lots of meat.

Replace the lamb with veal or beef according to taste.