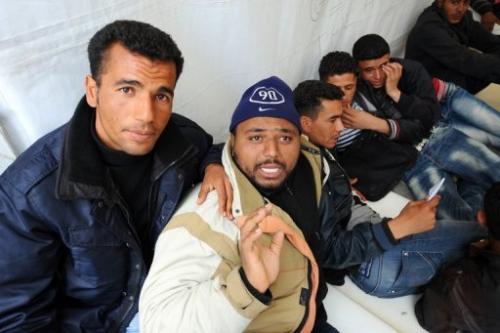 The General Union for the Unemployed in Suez (GUUS) has attracted eight thousand members since its launch a week ago. The GUUS has been

welcomed by the unemployed youth of Suez and is not confined to the Suez governorate but spread across lower Egypt.

The GUUS was founded by Ashraf Ouda, Mohamed Gaber and Ahmed El-Kafrawy. These three men run the union and they have collected the eight thousand signatures over the last week.

Ouda said “the purpose of the establishment of the union was to allow the unemployed of the governorate to defend their right for a dignified life, to stand up to centrism and nepotism in recruitment in companies and government sectors.” Ouda continued “It also aims to secure a subsidy for the unemployed in order to fulfill the needs of daily life and providing for their families.”

He added “the GUU will hold a press conference soon in order to give more information about the GUU and the plans for the near future.”