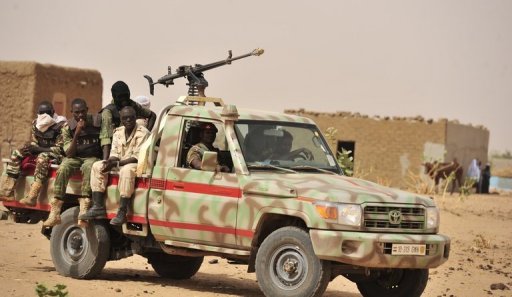 NIAMEY (AFP) — Gunmen have abducted five aid workers — four from Niger and one from Chad — as well as a driver in southeastern Niger, a local official told AFP Monday.

“Five aid workers, including a Chadian, and a Nigerien driver were kidnapped at their home by armed men driving two 4×4 vehicles” in the village of Dakoro, local official Abou Mahamane said. The abduction was confirmed by an aid group and a security source.