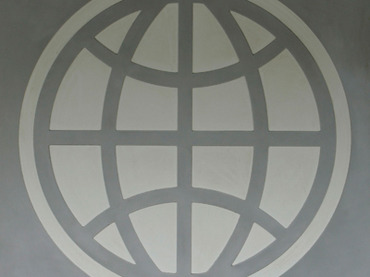 The World Bank has inaugurated a Marshall Plan-like initiative to support the undergoing transformation in several countries in the Middle East and North Africa (MENA) region.

The inauguration was announced after the semi-annual meeting of the International Monetary Fund (IMF), the World Bank and Deauville Partnership held from 9 to 11 October in Tokyo.

Minister of Finance Momtaz Al-Saeed, announced the establishment of a MENA Transition Fund with an initial capital of $250 million, in a press release.

The MENA Transition Fund was approved on 25 September by the World Bank’s board of directors, as per the request of the Deauville Partnership and the Arab countries in transition. The special fund is intended to mitigate the looming socio-economic hardships, which have been aggravated in the aftermath of the overthrow of defunct authoritarian regimes in Tunisia, Egypt and Libya.

Al-Saeed hailed the initiative, stating the fund serves as a new mechanism to provide an additional source of finance for transitional countries to execute necessary projects.

“Egypt is looking forward to establish a real partnership with the G8,built on increased investments, and trade and economic ties, not just the limited scope of financial aid,” said Al-Saeed.

The $4.8 billion loan requested from the IMF represents a critical test for the Egyptian government given the sluggish economic growth of the country.

Government officials stated on several occasions that the IMF loan, if approved, would provide Egypt with certificate of guarantee that the country’s economy is capable of recovery, which would foster confidence and allowing the country to borrow from other international financial institutions.

The Egyptian government hopes to wrap-up the agreement with the IMF by mid-November; just weeks after the IMF mission is expected visit to Cairo, the Wall Street Journal quoted Al-Saeed saying on Monday.