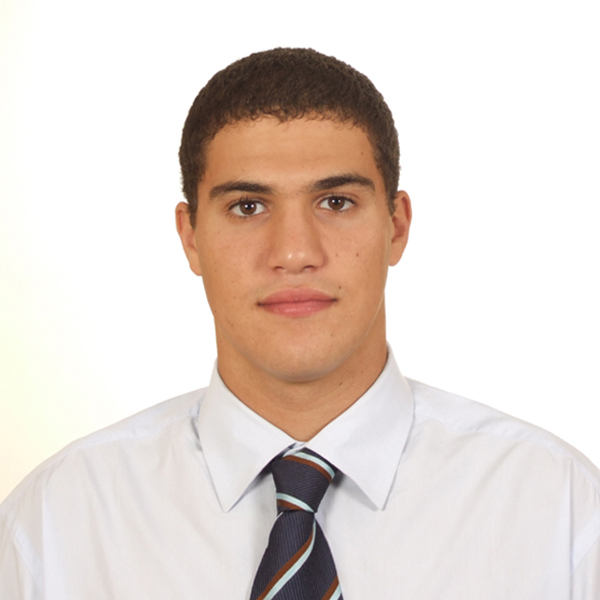 The new constitution will define the rules of the political game and determine Egypt’s political trajectory for the foreseeable future. The work of the Constituent Assembly will have immense consequences for Egypt. The current circumstances under which the constitution is being drafted does not represent the ideals nor values embodied by the January 25th Revolution.

Currently, the Constituent Assembly is not representative of Egyptian society nor is there equal representation amongst all political forces. Also, the assembly faces a lawsuit that could potentially dissolve it. But as of now, the Islamists dominate the assembly based on a mandate derived from unconstitutional post-Mubarak parliamentary elections. This delegitimises their work and jeopardises Egypt’s democratic transition.

The Constituent Assembly should be an inclusive rather than exclusive body. The question remains, why today’s majority should define Egypt’s future? After all, today’s majority might become tomorrow’s minority. History has proven that the worldview and political ideology of the majority often infringes upon the rights of the minority. Therefore, all segments of society and political parties have to be equally represented and have a voice at the assembly. The 1971 constitution, under which Hosni Mubarak governed, had many democratic aspects to it; however, several loopholes, such as the emergency law, allowed for the executive to expand its powers.

With the lessons of the past in mind, we do need to scrutinise this first draft of the constitution. Although, the first published draft does limit the absolute power of the executive branch, there still remain worrisome provisions. The vague language characterises loopholes that could allow for an authoritarian relapse. The checks and balances on the executive, legislative, and judiciary branches are broadly defined, granting a degree of flexibility to the people in power to define their own prerogatives. For example, Article 15 sets a six-month limit on the emergency law, but does not detail baseline circumstances under which the president has the right to evoke it.

Moreover, Article 19 gives the executive branch the power of the purse with no specified checks and balances from the other branches of government. Also, Article 13 calls upon the president to hold nation-wide referendums in matters of important national interest. The results of these referendums would be binding on all branches of government. On the domestic policy front, these referendums, for example, could let a majority infringe on rights of the minority. Or on the foreign policy front, these referendums, could allow for a majority to repeal a long-standing peace treaty with a country, threatening Egypt’s national security.

Furthermore, according to Article 17, Egypt’s president is the commander-in-chief of the Armed Forces, but before declaring War, he needs to consult with the National Defence Council and get the approval of parliament. The economic interests of the military are preserved in the new constitution with no oversight procedures on the military budget.

The constitution is filled with many more flaws; for example, Article 5 does not explicitly prohibit torture, while Article 8 also limits religious freedoms. The final version of the constitution remains a work in progress, but many of the already published articles need to be amended, if Egypt is to flourish and transform into a fully fledged democracy. The Egyptian public should exert pressure on the drafters to adhere to the universally accepted rules of human rights that would guarantee Egypt’s successful democratic transition.

Hopefully, the Egyptian people will not accept a constitution that lacks the necessary checks and balances on all branches of governments nor the loopholes that jeopardise the basic rights of citizens. The necessary public debate and national dialogue over the constitution has to become much more extensive. I remain optimistic about the future of my beloved motherland. The challenges are great, but the opportunities are enormous.

Adel El-Adawy, is an M.A. Candidate in political science at American University in Washington and the founder of Egyptian Student Abroad Blog. He also works as a research intern at the Center for Strategic and International Studies in Washington.