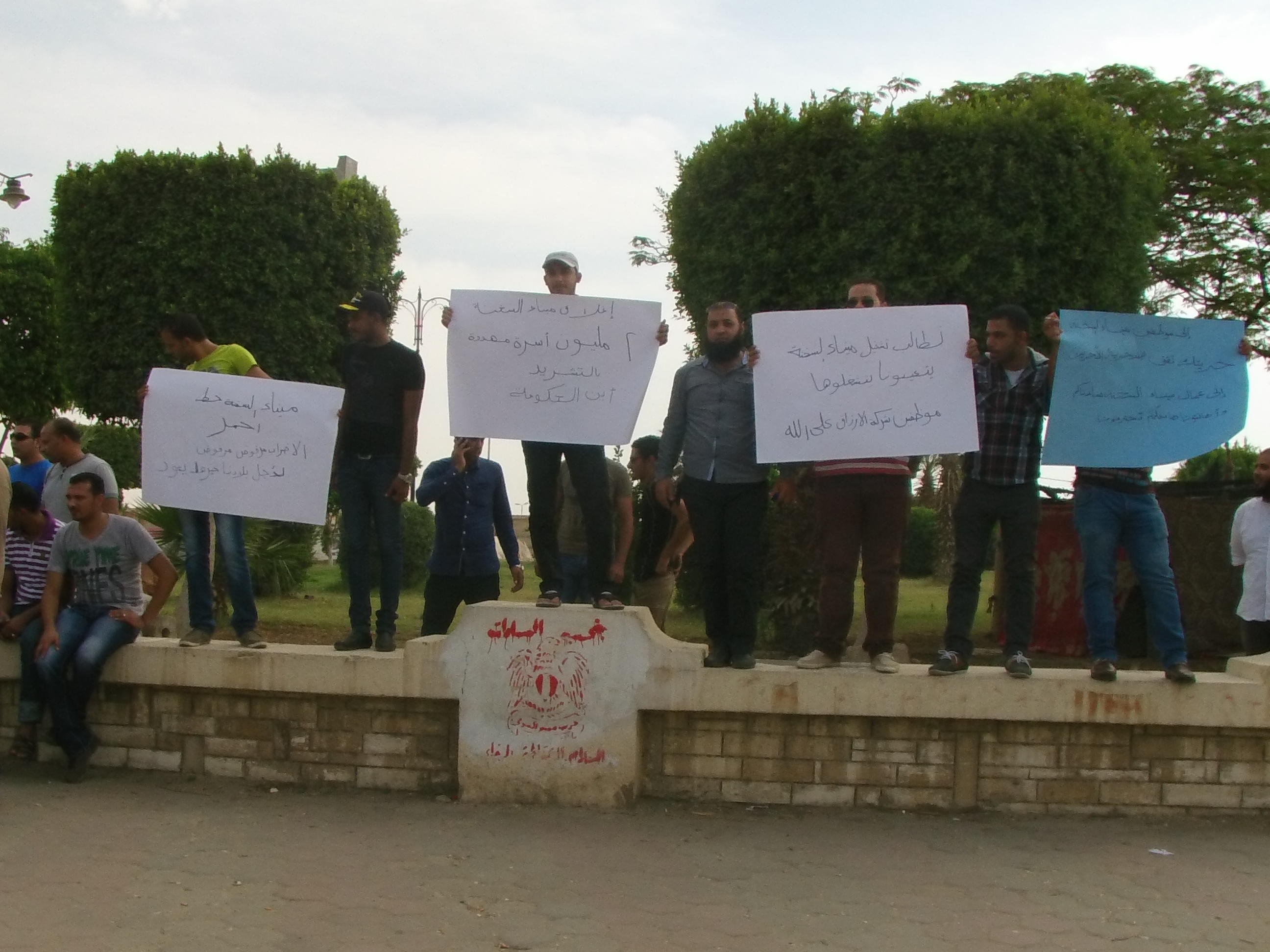 The International Maritime Organization (IMO) threatened Tuesday to put Sokhna Port on its blacklist of unreliable ports as striking workers closed the port for the sixth consecutive day.

“We now fear international naval shipping lines will be forced to change their course based on orders by the IMO,” a source at the port said.

A group of naval offices’ agents have already transferred their work from Sokhna to Edibeia Port due to last week’s losses.

The strike started after eight workers were fired, which lead their 2700 colleagues to shout down the port in protest. On Tuesday negotiations were held between workers and Suez Governor Samir Aglan which resulted in an agreement sent to DP World in the United Arab Emirates, which runs the port.

The IMO is indirectly responsible for all international ports through agreements signed by respective countries that are bound to adhere to its instructions.

A popular committee to address workers’ grievances was formed on Wednesday, including Ahmed Mahmoud, secretary of the Freedom and Justice Party and Ahmed Abdel Raheem, member of the Shura Council.

Aglan sent a legal committee to obtain a memorandum of understanding with the striking workers.

The memorandum presented the workers’ demands for a group negotiation deal, which was agreed to on 19 February. This earlier collective bargaining requested restructuring jobs and granting workers greater incentives but was halted by the firing of the eight workers on 13 October.

The governor asked for a final decision over the fired workers to be postponed to give the committee a chance to resume negotiations between workers and Dubai ports administration. However representatives of Al-Sokhna port refused to discuss this proposal.

General Adel Refaa’t, security director of Suez, ruled out intervention by security forces to enable those workers who are willing to work to so, in the interest of preventing further conflict.

Labour representatives asserted their willingness to resume work if the decision to fire their colleagues was reversed.

A member of the legal committee declared that a new proposal will shortly be presented to the governor. The proposal suggests suspending the workers pending investigations instead of firing them.

DP World sent the committee’s memorandum to its Dubai headquarters for legal consideration.