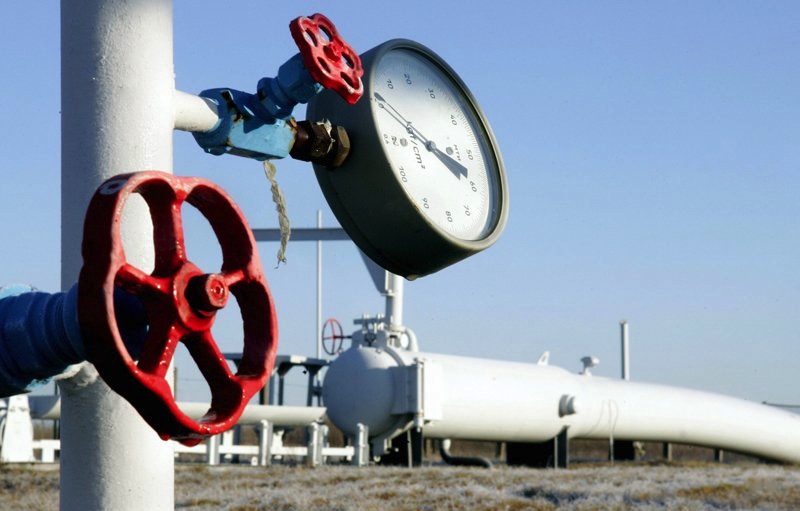 Despite Egypt’s willingness to export natural gas to Jordan, current conditions are preventing the fulfilment of this contractual obligation to the kingdom, said Egyptian Minister of Petroleum Osama Kamal.

Kamal released his statement after meeting with Jordanian Minister of Energy Alaa Batayneh on Saturday during her two-day visit to Egypt to discuss gas imports. Technical problems following repeated sabotage to the pipeline, production shortages, and sharply increasing domestic demand were among the obstacles Minister Kamal highlighted forcing Egypt to decrease the exports which constitute Jordan’s primary source of gas needed to produce electricity. The minister emphasised that his Jordanian counterpart understood the difficult circumstances facing the Egyptian energy sector.

In a parallel statement on Monday, The Jordanian minister confirmed that Cairo recognises its responsibilities to supply energy and explained that “at the moment Egypt is undertaking operations to improve and evaluate oil fields” and that “within two weeks Cairo will be able to indicate the quantity of gas it is capable provide for increased exports.

In her statement, the Jordanian minister indicated that the two countries had promised to undertake a joint study of the technical issues beginning the in first week of November, in anticipation of further meetings in which both sides will clarify the future shape of Egyptian exports.

Since the 25 January revolution, natural gas delivery has been disrupted for a total of more than 150 days due to attacks on the Arab Gas Pipeline, branches of which serve both Jordan and Israel. Over that period, the pipeline was incapacitated 15 times by explosions in the vicinity of Al-Arish, North Sinai before Egypt resumed limited exports in May.

Only a few months before January 2011’s revolution, Egypt pushed for an amendment to the bilateral agreement which would increase the low prices set for Egypt’s gas in 2004. The amendment re-set the price of exported Egyptian gas to Jordan, increasing the price from between $2.15 to $2.30 per million British Thermal Unit (BTU) to just above $5 per million per BTU according to the former Petroleum Minister Abdullah Ghorab. The 2011 price still fell below the global market standard.

Egypt’s inability to meet its export quotas has come at a high cost to Jordan. Until the 25 January revolution Jordan relied on Egypt for 80 percent of the natural gas used to create electricity. Jordan currently spends nearly one quarter of its gross domestic product to cover the cost meeting its energy needs.

Decreasing supply and increased prices of Egyptian natural gas has forced the Jordanian National Electric Power Company to increase prices by 150% across several sectors in June. Nonetheless the Jordanian government is still losing money trying to fulfil the nation’s needs.

Jordanian news agency Petra reported that the Ministry of Energy absorbed an estimated US$1.4 billion shortfall in 2011 which is expected to rise to $2.1 billion by the end of 2012. A shortage of natural gas has lead electricity production facilities to use more expensive heavy oil and diesel fuels.