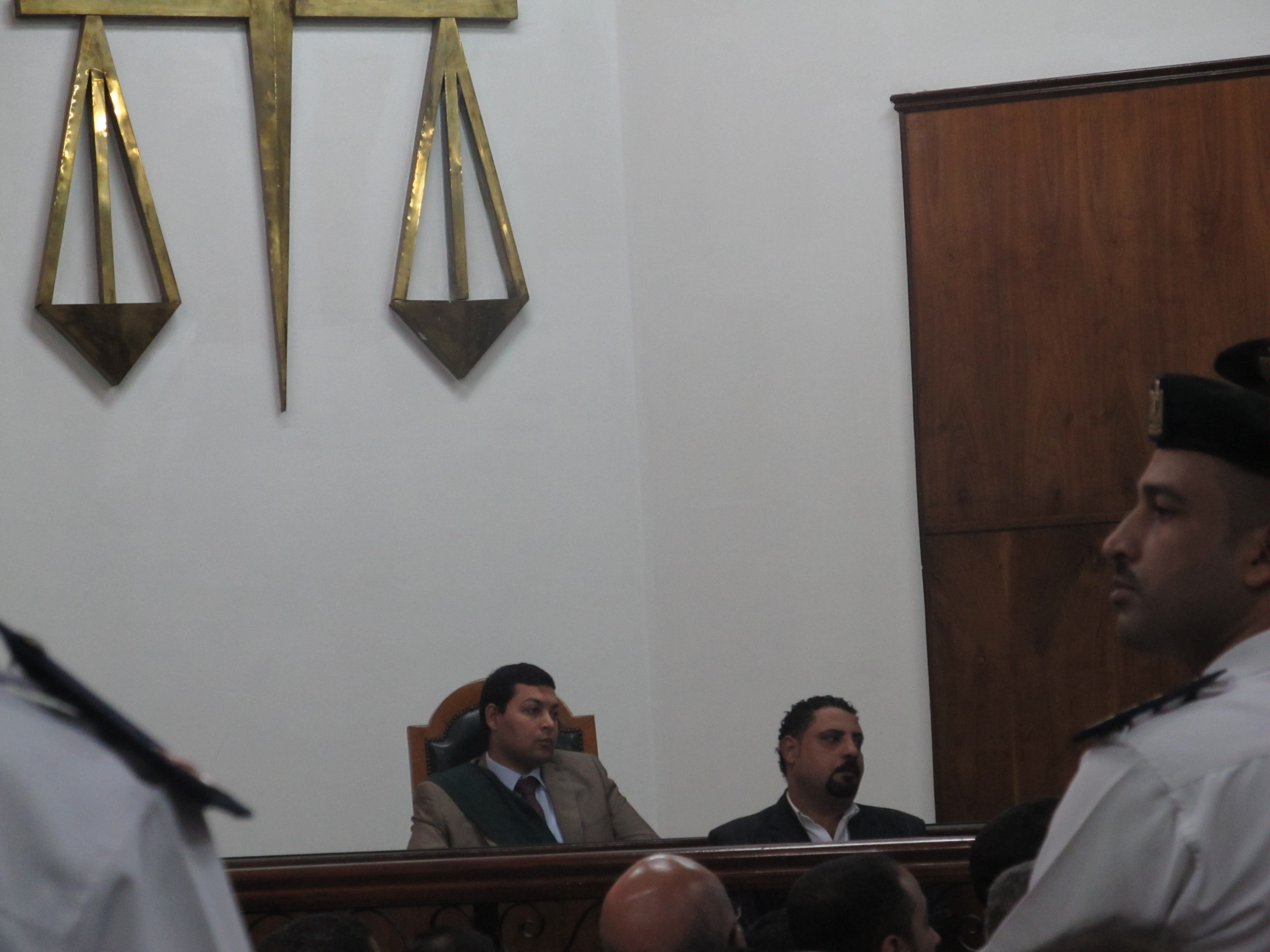 The case filed by Nile University administration and students appealing two former prime ministers’ decisions to give lands upon which Nile University was built to Ahmed Zuweil was postponed until 11 November.

The case resumed in a special session at the State Council on Wednesday, where both parties were given the chance to present any documents or requests they wished to submit.

Raga’i Atteya, the lawyer representing Ahmed Zuweil and Zuweil Science City, was also given the chance to submit documents strengthening his position.

“All the documents Atteya presented prove the truth in Nile University’s claim over the land,” Nassar said.

When the judge asked Atteya if there is a legal personality named Zuweil City Centre, Nassar said Atteya did not respond.

Upon the postponement of the case during its first session on Sunday, Atteya had told the judges that such a decision would incapacitate him, since he wouldn’t be able to present all the documents by Wednesday.

“Zuweil has demolished a running university for a project which doesn’t yet exist,” Nassar said, adding that all the decisions made by former Prime Minister Ahmed Shafiq are null, since the disputed land should have been returned to the Ministry of Communication and not given to Zuweil.

“What we heard today in court encourages us to be optimistic about the verdict,” Heba Shalaby, a Nile University  post-graduae student, said. “Yet, we don’t want to be too optimistic because we’ve already been failed a lot before.”

The Nile University sit-in began in early September after the government’s decision to appropriate university buildings and give them to the Zuweil City. Both institutions claim they have the right to the buildings.

Nile University was established in 2006 as a private university following a decree by the former prime minister, Ahmed Nazif. After the 25 January revolution, the university’s board of trustees waived the rights to the land, buildings and equipment. The Ministry of Communications then gave Zuweil City the right to use the disputed lands through decisions issued by both Ahmed Shafiq and Essam Sharaf (subsequent prime ministers). The Nile University students insist that the waiver was  illegal since it was done over the phone and not documented. Zuweil’s advisers maintain the transaction was documented.