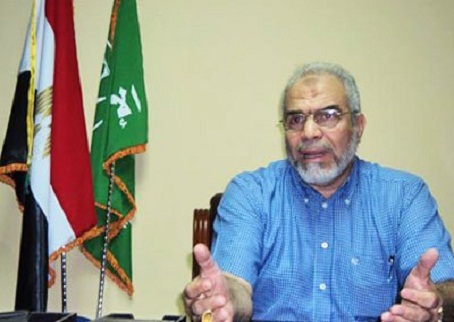 The Shura Council is the legislative body of the MB, elected by its members. The council appoints the guidance office, which heads the MB.

Media reported the Syrian Muslim Brotherhood asked their Egyptian counterparts to provide them with political training sessions in Turkey, in preparations for post-Al-Assad Reports claim the proposal will be discussed in the next Brotherhood Shura Council meeting.

“Such action is unthinkable. They didn’t ask for it, and we wouldn’t accept providing such training anyway,” said Ghozlan.

The meeting will also discuss the Brotherhood rule since the 25 January revolution. The meeting is said to evaluate the performance of President Mohamed Morsy in the past four months.