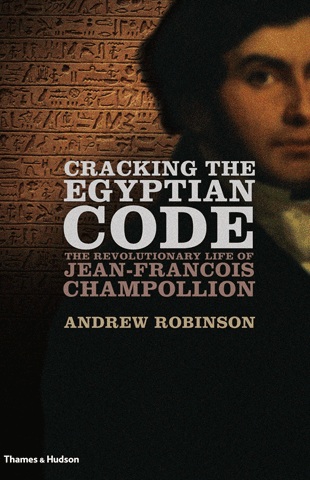 Candygirl is the latest book from author M.M. Tawfik, in which he explores the virtual world and all that is has to offer. The main characters are an Egyptian scientist who has had some dealings with the Iraqis and their nuclear programme, and an ex-NSA agent who is hunting Iraqi scientist around the world to kill them.

The Egyptian, known as the Cerebellum, who lives on top of a brothel in the slums of Cairo, falls in love with an avatar, Candygirl. When the killer fails to locate Cerebellum in the real world, the hunt moves into the virtual one.

With the wealth of archeological treasures in Egypt, those of ancient Nubia, in the deep south of Egypt and the north of Sudan, are not very well known and have only been studied by a few archeologists. The ancient cities, burying grounds, and temples were located in the middle of the unforgiving upper Egyptian desert, which did not invite extensive exploration.

When the dam in the Nile started to flood the sites of many of the archeologically interesting sites, archeologists were concerned and started to study the sights.”Ancient Nubia” is a compilation of the recent discoveries that have been made. It introduces the wonderful Nubian culture, history and architecture to a wider audience.

Cracking the Egyptian Code – The Revolutionary Life of Jean-François Champollion

Champollion is best known as the man who deciphered the hieroglyphs by using the three different languages of the Rosetta stone. He did a lot more though, and this, his first English biography, describes his life as a professor during the French Revolution, his feud with Thomas Young about who actually broke the hieroglyphic code and, his work as a curator in the Louvre.

Many illustrations depict Champollion’s quest to understand the ancient writings of the Egyptians, from his study of obelisks and different papyrus in Europe, to his year travelling the Nile, and his minute exploration of the tombs in the Valley of the Kings, all leading up to his use of the Rosetta stone.

Al-Hakim bi-Amr Allah ruled with an iron fist during the Fatimid empire, until one night in the year 1021 he vanished. Legend has it that he left Cairo through one of its gates and disappeared in the desert. To this day there are many different versions of what happened to him after that night, varying from giving up his power and opulent life to having been murdered in cold blood.

Different groups revere Al-Hakim bi-Amr Allah for different reasons. The Ismailis consider Al-Hakim a direct descendant of the Prophet, the Druze consider him God and think he let go of his human form when he vanished. The Christians and the Jews remember him as the ruler who was responsible for the destruction of their houses of worship.

Paul Walker has done extensive research and discusses all aspects of the life and history of this Islamic ruler in a fascinating book.