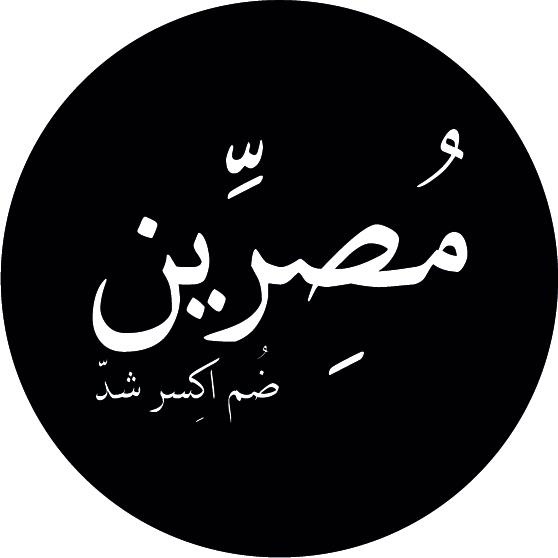 Mosireen’s funding campaign will finish on 4 November, but at time of print the independent media collective was still well shy of its target.

The collective was founded following the 25 January uprising. The unprecedented number of images and videos recorded during the uprising, often by activists with their mobile phones, provided a wealth of information and documentation that created a whole new group of cultural activists.

The founders felt that not only should these testaments to the revolution be preserved, they also recognised the need for a space that was dedicated to nurture and support this growing trend. Mosireen has an impressive library of videos and stills taken during the revolution, and offers technical support, equipment rental and workshops to teach those interested in citizen journalism.

Mosireen is open to everyone and contributions are welcome, but not obligatory as the collective feels that the exchange of knowledge and the opportunity for like-minded individuals to meet and network and should be open to everyone, regardless of their financial situation.

To ensure Mosireen can remain open for another year and stays independent, an online campaign was started to raise $40,000. The campaign received a lot of media attention both locally and abroad as witnessed by an ad on the famous Pirate Bay torrent website linking to the site where donations can be made.

The opportunity to make a donation ends at midnight on 4 November and at the time of printing the campaign had raised over $24,500.