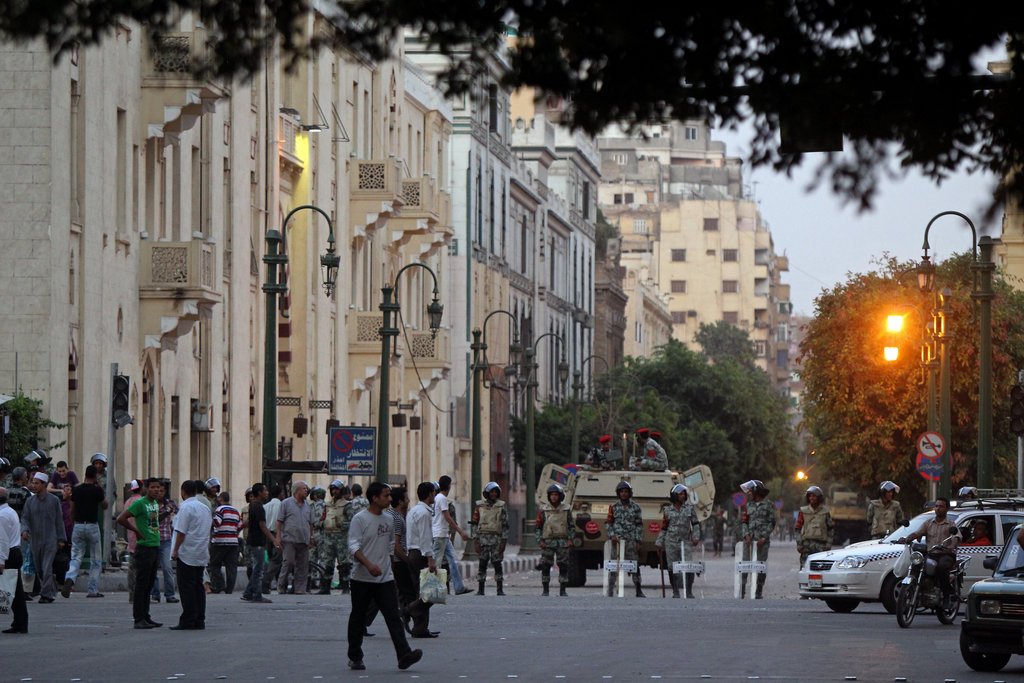 Kafr Al-Sheikh governor Sa’ad Al-Hosseini denounced the setting of a police dog on protesting fishermen by a military officer on Sunday, during local celebrations.

One of the military officers tasked with securing a port during the governorates “National Day” released a police dog on the fishermen to disperse them in a scene which “caused panic among those present.”

“Such practices should never take place,” Al-Hosseini said in a statement released through his Facebook page.

“An investigation into the matter is in order,” Ayman Hegazy, the governorate’s media advisor, said, adding that the governor denounced the Popular Current’s attempt to ruin the celebrations. The Popular Current had announced an anti-government protest for Monday, days before the event took place.

“What happened is unacceptable,”said Heba Yassin, media spokesperson for the Popular Current,  adding that the current holds the governor responsible for the dog attack.

“The Popular Current did not clash with anybody or use violence during the protest,” Yassin said, “we adopt the methodology of dialogue when resolving any conflict.”

Yassin stated that the Popular Current has opened an investigation into the attacks in order to ensure that no transgression took place on their side. She also added that the current is speaking with those injured by the dog.

TV anchor on ONTV Reem Maguid reported that two people were attacked by the dog; political activist Rabeh Al-Shehawy, who filed a report against the governor, and fisherman Mohamed Mahmoud, whose injury is serious.

Hegazy said that upon hearing about the Popular Current’s protest in Birollos, to coincide with the time and place of the celebrations, Al-Hosseini was advised by his team to move the celebrations to Kafr Al-Sheikh city.

“Yet, the governor refused, saying that the national day is to celebrate the Birollos battle which took place in Birollos and that any group has the right to express their opinions and hold protests,” Hegazy said.

“The police offered to use force in order to disperse the protesters, yet the governor disagreed,” Hegazy said.

The celebration then moved to the Armed Forces field, where the governor was due to deliver a speech. Hegazy claimed that the popular current occupied the three front rows, chanting and interrupting Al-Hosseini while he delivered his speech.

The governor moved next to Birollos Tower port to talk to the fishermen and listen to their problems when, according to Hegazy, the fishermen started arguing among themselves as to whom would get to speak first.

“Some fishermen told me that a group of people present aren’t really fishermen but members of the Popular Current,” Hegazy said.

At that moment, the dog was released and panic ensued.

Hegazy said that the governor scolded the officer on the spot and asked him to remove the dog right away. The fishermen were invited to the governor’s office on Tuesday in order to present their problems.

Kafr Al-Sheikh’s national day celebrates the anniversary of the Birollos Lake battle, a battle which took place on 4 November 1956 during the Tripartite aggression against Egypt by Britain, France and Israel.