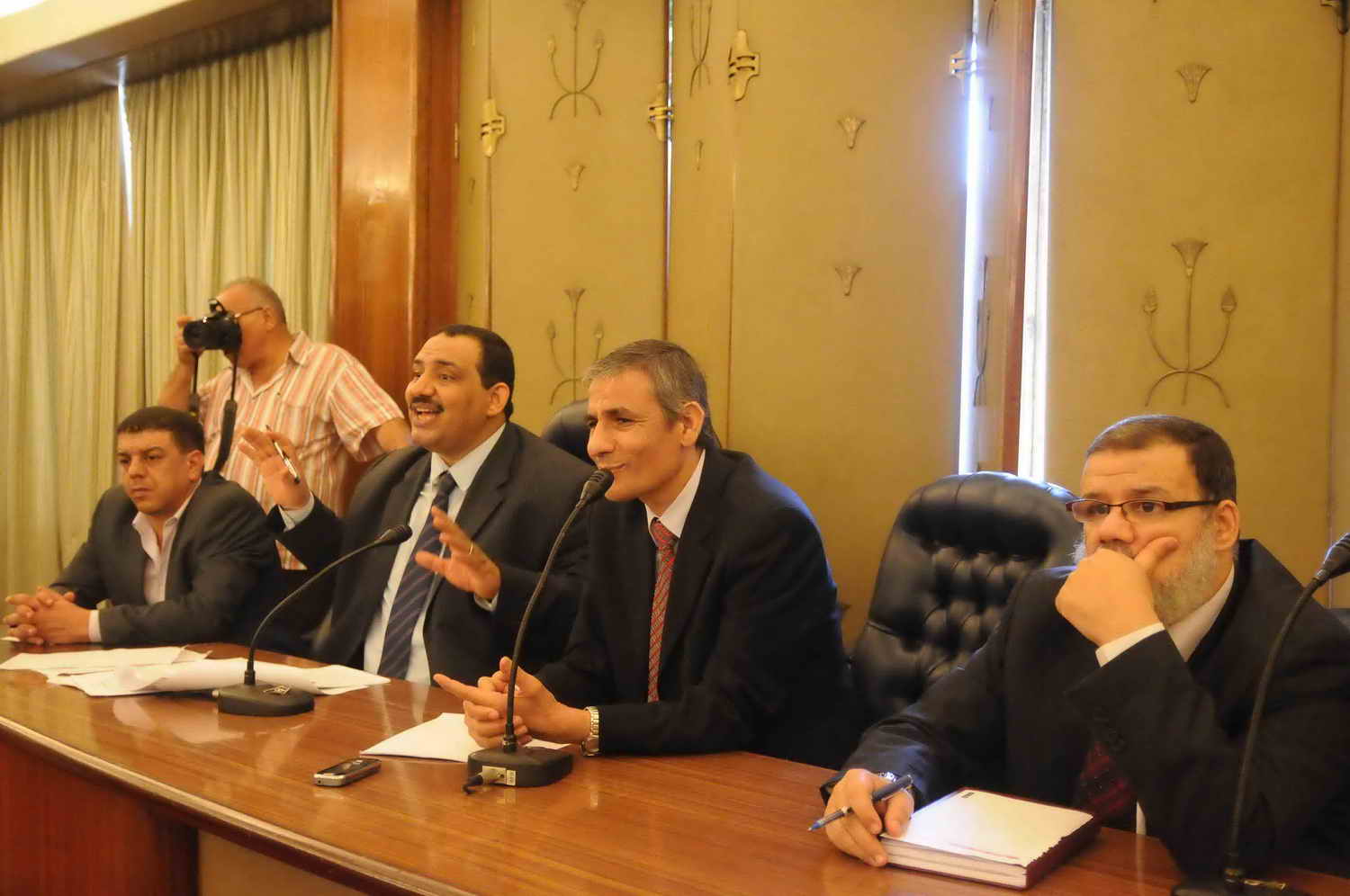 Members of parliament will hold a demonstration against the decision by the Supreme Constitutional Court to dissolve the People’s Assembly.

The demonstration will take place on 14 November in front of the State Council. It is planned in conjunction with the council’s consideration of a lawsuit raised against the Supreme Constitutional Court on this issue.

Ahmed Sobei, Freedom and Justice Party spokesperson, confirmed the participation of his party, saying they would “stand by the truth and will of the voters.”

In the controversial case, the Constitutional Court ruled unconstitutional the fact party members were allowed to run for seats in one third of the People’s Assembly. This third was supposed to be reserved for independent candidates.

Shaaban Abdel Alleem, a member of Al-Nour party’s high board, said members of his party met with El-Omda, and eventually decided individually to support his cause. He asserted those members will discuss the issue with the party’s high board, before this becomes the party decision.

“Some members will participate in the demonstration, which is not in opposition with the party stance. However, so far, this is not the decision of the whole party,” concluded Abdel Alleem.

El-Omda added that it is no longer acceptable to treat Egyptians the same way Mubarak did and called for the sacking of court judges appointed by the former president.

“Two other lawsuits have been raised against the verdict, and even if they are all rejected we will hold a sit-in in front of the parliament,” concluded El-Omda.

Ibrahim Darwish, constitutional law expert, said he thinks this protest is useless; asserting the People’s Assembly has been dissolved by the power of law, which no one can override.

“No one can bring the dissolved People’s Assembly back, not the court, not the government, and not the president, who already tried to do so before,” concluded Darwish.