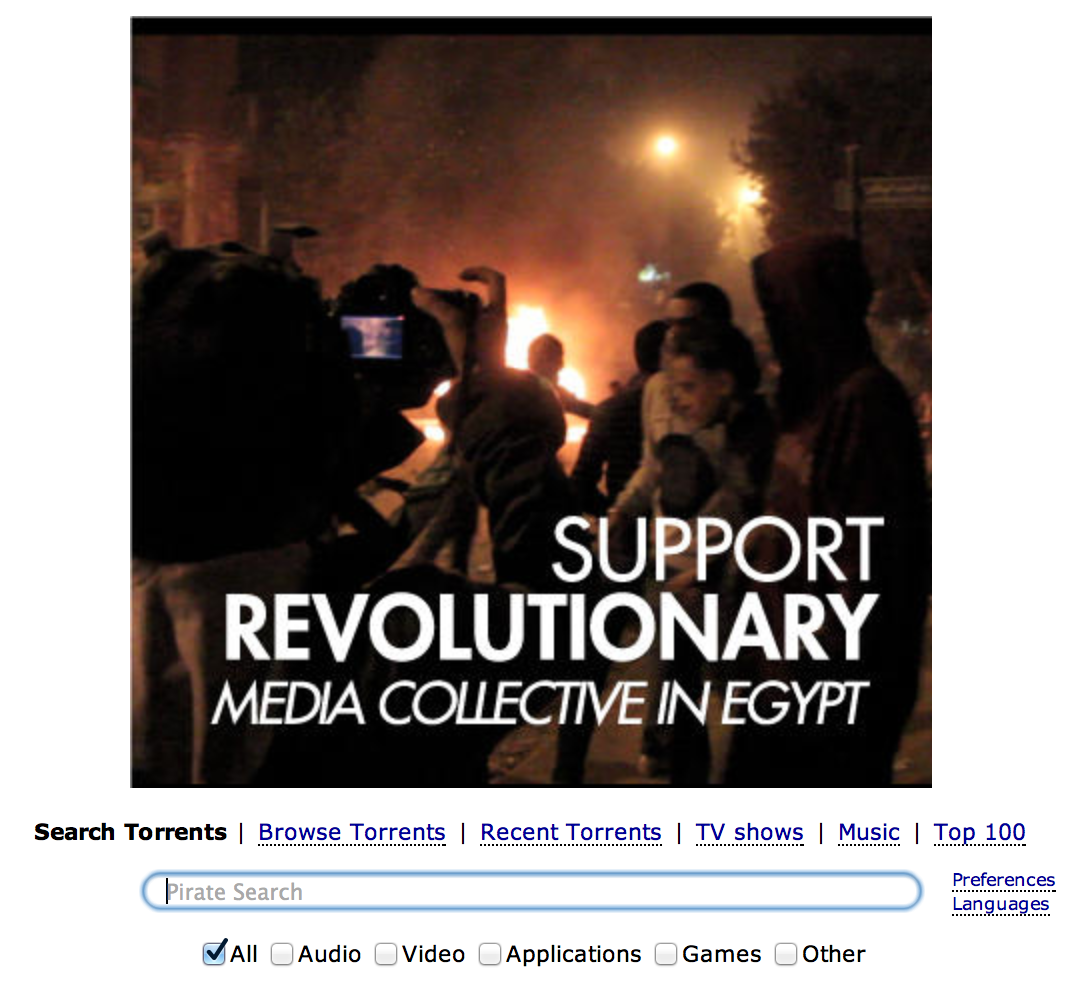 The funding campaign to ensure that Mosireen, the media collective in Cairo that supports citizen media, could stay independent reached fever pitch in its last day. With over $15,000 still needed to reach the desired $40,000 a mere 36 hours before the deadline, an outpouring of social media messages urged people to pledge their support by donating to the fundraising effort running on a crowd-funding website.

An hour before the campaign ended there was still $3,500 missing and Twitter exploded with messages urging everyone to get out their credit cards and donate. Tweets included apologies for filling people’s timelines and humorous observations, as witnessed by the tweet from founding member Omar Robert Hamilton, “six minutes left. That’s less time than Jack Bauer needs to save the world.”

The social media offensive worked like a charm, because as the minutes ticked down the final count of the donations reached $40,415 which will guarantee that Mosireen will be able to continue their work for another year.

Mosireen intends to use the funds to continue their work, which includes archiving an extensive collection of footage shot during and after the revolution, hosting workshops to teach the basics of film and photography to citizen journalists, hosting weekly film screenings of films never seen before in Egypt and maintaining their equipment rental and editing facilities.