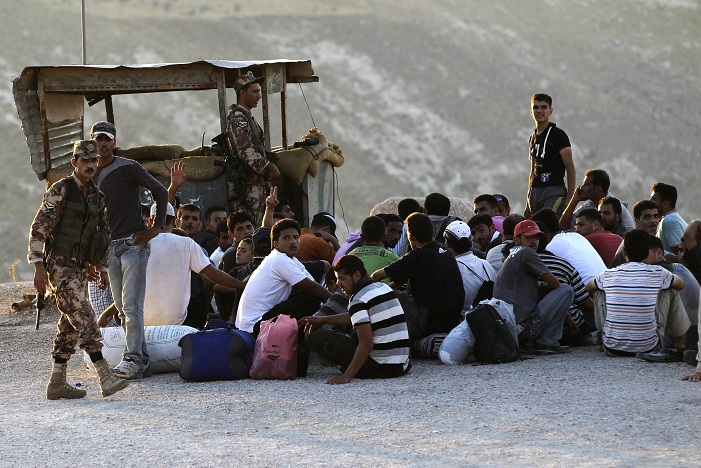 A press conference Thursday at 3pm will take place at the headquarters of Al-Mawred Al-Thaqafy who is organising the visit and where the details of the visit will be announced.

The artists are trying to bring joy to the people of Syria who have suffered insurmountable pain at the hands of Bashar Al-Assad’s regime, now notorious across the world. The Al-Assad regime has become synonymous of both the shortcomings of the Arab Spring and despotic, autocratic regimes.

“The goal of the visit is to alleviate the suffering of the Syrian people. We initially sent out a general invitation and we got donations in the form of money, books, medicines, toys and other objects, while these artists responded and wanted to deliver it themselves,” said Wesam Ragab, Press and Communications Officer at Al-Mawred Al-Thaqafy.

“Once there, the artists will also use activities such as musical performances, poetry recitals and the like to entertain and contribute to the bettering of the conditions of the Syrian people,” added Ragab.

The artists choose to use culture as a means to do their part to raise awareness about the humanitarian crisis in Syria, as the struggle for democracy continues.