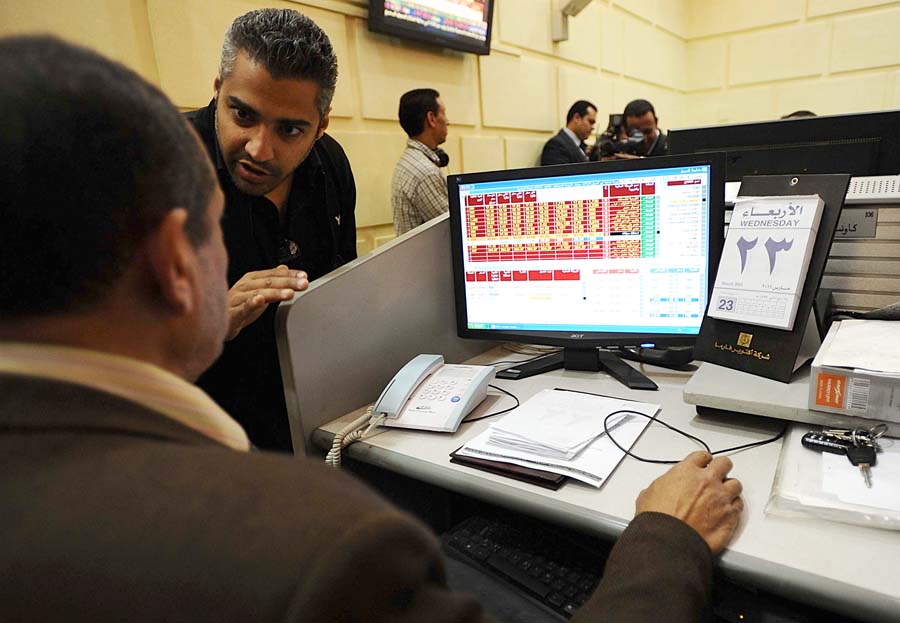 The government has approved a set new of tax initiatives put forward by Minister of Finance Momtaz Al-Saeed that provoked a wave of anxiety in financial circles.

While one of the initiatives is a new progressive income tax, the bulk of the proposed tax reforms pertain to the securities market.

A 10 per cent tax is to be applied to the initial returns of Initial Public Offerings (IPOs) in the secondary market, as well as the target of an acquisition, so long as they hold 33 per cent or more of the company’s equity. The same tax applies for mergers and spinouts, dividend allocation, even that of investment funds that do not trade in stock exchange, such as real estate funds.

The proposed initiatives were met with strong disapproval from dealers in the financial sector, particularly investment banks and private equity firms. “The offering market in Egypt is already clinically dead, and the government decided to pull the plug and bury it by taxing IPOs,” said the executive director at HC Securities and Investment, Mahmoud Selim.

He added every investment fund that operates in the Egyptian financial market agrees how gloomy the current investment climate is and how discouraging the new tax reforms are to any company that desires to go public.

“The new tax on the initial returns of IPO will neither deter investors not will it affect any incentives for companies to public. Companies go public to grow, enlarge their capital base, monetise their primary investments early on as well as trade publicly, which offers an array of benefits. So the 10 per cent tax is nothing compared to what the company would gain by going public,” chairman of the Egyptian Stock Exchange, Mohamed Omran, told Daily News Egypt, in defense of the proposed taxes.

The implementation of the new initiatives is contingent upon President Mohamed Morsy’s approval, as he holds legislative authority in the absence of the People’s Assembly.