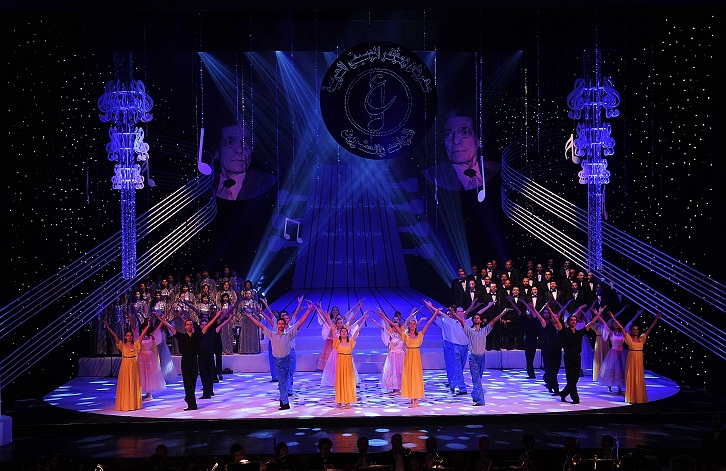 The 21st edition of the Arab Festival for Music opened on Thursday in the Cairo Opera House. The festival awarded and honoured several notable figures in Arab music.

The awards are named after Riad El-Sonbaty, one of Egypt’s most eminent musicians, who famously composed for the legendary Om Kalthoum.

The festival honours El-Sonbaty and showcases landmark events of the renowned musician’s life. The festival also honoured 12 prominent people who have enriched artistic and cultural life in Egypt. President of the Cairo Opera House Dr Inas Abdel Dayem was in attendance and the festival will run until 15 November.