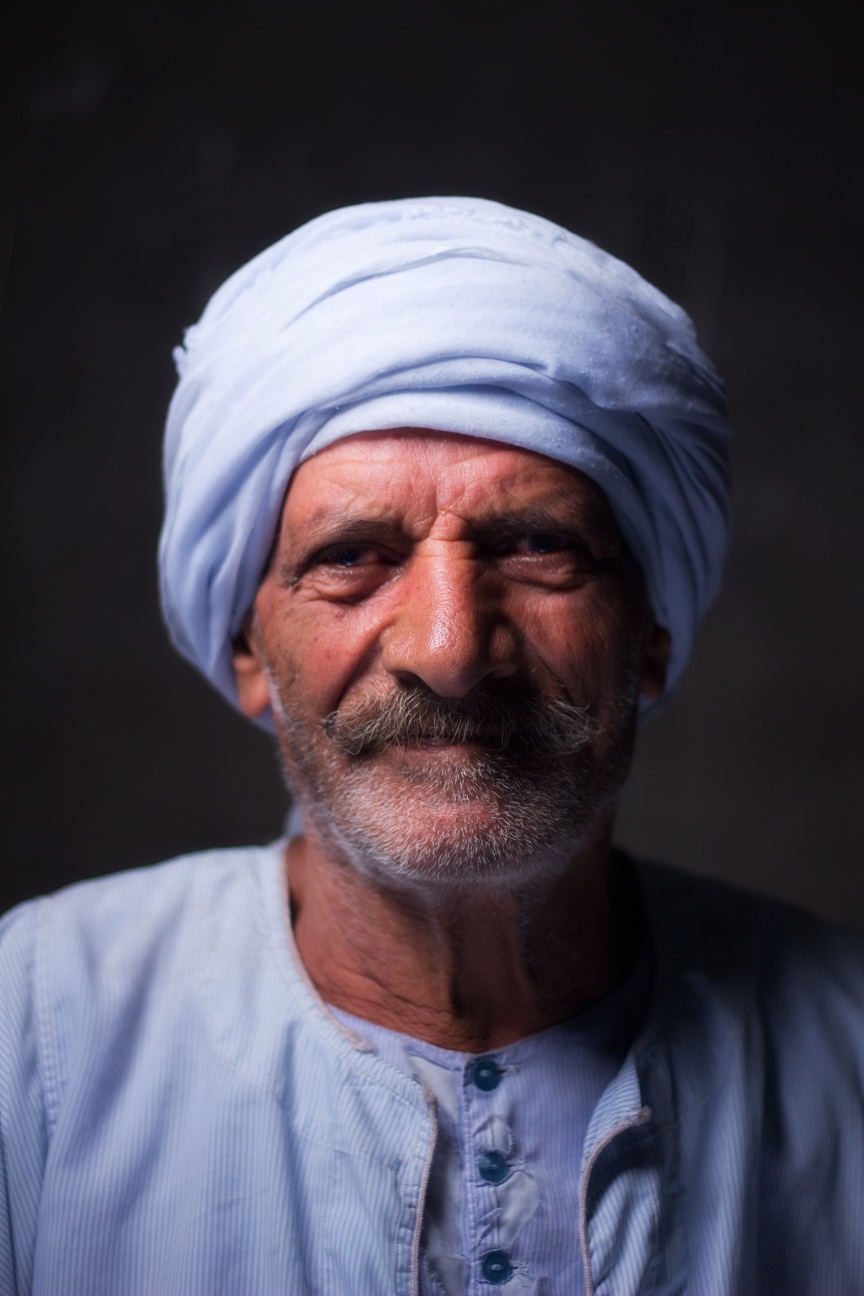 Sherif Karas started taking pictures 15 years ago with his father’s camera and has never stopped. He developed his eye much earlier though, “when I was a child I would always choose the most expensive item in a store, not because it was expensive but because it was the best one,” Sherif said. “Both my parents are interior designers and my father is a painter, so I grew up in a house where arts and culture were important. I had no talent for painting though and I lacked the tool to translate what I saw until I picked up a camera.”

Karas wanted to study cinematography and had his portfolio prepared but a decision to only accept students who studied the scientific curriculum in the year he was slated to start put an end to this ambition. “I decided to educate myself; I read all the books I could find and bought all the photography magazines at the Cairo Book Fair every year.”

In 2005 Karas exhibited his work in the Sawy  Culture wheel and he has been working professionally ever since. “I specialise in fashion and portrait photography, I love taking portraits,” Karas said. “Photography is about light and shadows and I love using these to capture the details that make up people’s faces.”

Karas recently returned from a photography trip deep in the rural Upper Egyptian countryside, “my great, great grandfather grew up in the rural village of Um El Gossor, 50km from Assiut, but he left and moved to Cairo where our branch of the family has lived ever since. Not long ago I travelled with my family to visit our relatives in the village and I decided to come back and bring my equipment to take images of the people, the land and the village.”

The image Karas selected for our This is Egypt series is a portrait of one of his relatives from the village. “The countryside of Said, Upper Egypt, and its people, represent Egypt for me. Not the conditions they live in, but their attitude to life and the way the deal with each other. Their dignity and acceptance of each other as people is much more civilised than the way we deal with each other in the cities. I think that the culture you can find in rural Said is the real Egypt.”