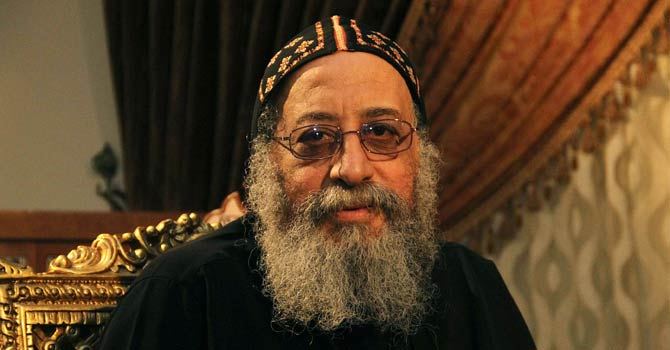 Bishop Paul of Tanta, the official spokesman for the papal election committee, said Sunday’s papal ceremony would be limited  only to “religious rituals.”

The announcement came on the same day a train collided with a school bus in Assiut, killing more than 50 children. He extended condolences to the families of the victims and expressed the Church’s grief over Saturday morning’s tragedy.

“The ceremony is religious and will not represent a celebratory atmosphere,” said the spokesman. He included that the ceremony would only feature a short speech by the new Pope Tawadros II, who will then receive the foreign delegations that are attending the ordination.

The Church, which was reported to have considered delaying the ceremony, said it was unable to, due to foreign delegations that had already reached Cairo and the confirmation of high-profile government figures set to witness the ceremony.

In a press conference on Friday Bishop Paul announced that President Mohamed Morsy would send an official representative in his place to St. Mark’s Cathedral on Sunday. Prime Minister Hesham Qandil and presidential advisor Samir Morcos will also attend. Foreign delegations from countries including Canada, Cyprus, Hungary, and the Prime Minister of Ethiopia have told the Church that they plan on being present at Sunday’s ceremony.