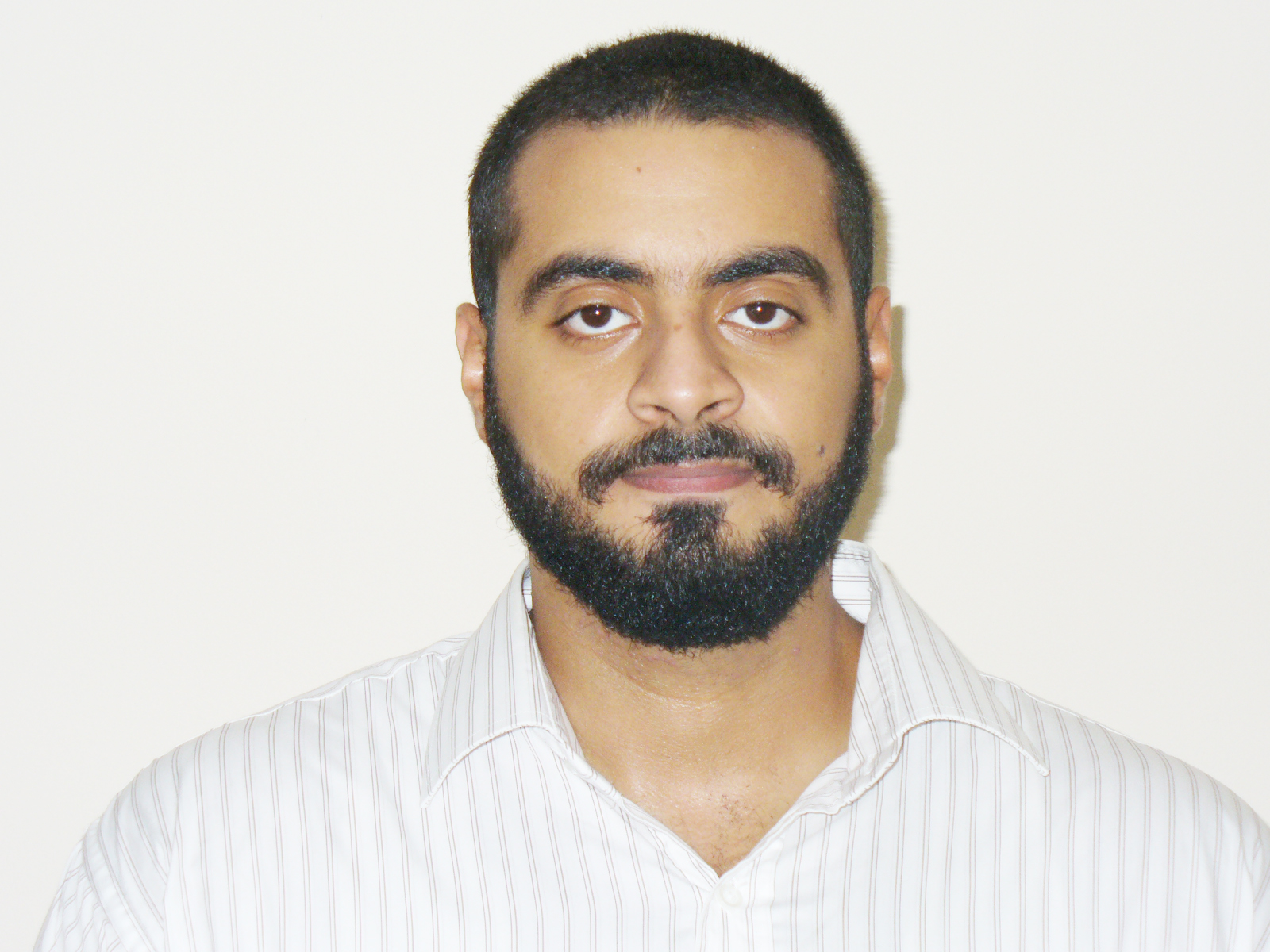 Once again as Israeli elections come closer, Israel politically campaigns by attacking Gaza, this time killing the head of Al-Qassam Brigades’ Ahmad Al-Jabari who was a popular and respected figure in the Gaza Strip. By this move that killed three Palestinians, Israel has breached the cease-fire that was sponsored by Egypt.

The Zionist state has been accustomed to conducting such operations before elections as a way for whatever coalition is in power to boost its confidence and therefore try to sustain its place after the elections. The response however from Al-Qassam Brigades was unexpected and rocket missiles were fired and reached cities in the occupied lands never reached before.

Furthermore Hamas announced that it shot down an F-16, which was confirmed by some Israeli sources. This alone is a turning point which makes the Gaza Strip resistant to planes at low altitude. Rumours are being circulated that an Israeli pilot or two, who evacuated a plane before its crash in the sea, are being held hostage.

The entire situation is no longer the same; Zionist leaders can no longer expect innocuous responses. Though modest, responses are causing causalities and are stirring up fear and instability throughout the occupied lands. Rockets have reached Tel Aviv, the economic capital where most businesses and embassies are situated. They disturbed and delayed international flights.

The United States and its Zionist ally refers to Hamas as a terrorist group, but obviously this is not the case in the rest of the region. The days of declaring war on the Gaza Strip from Egypt, as previous minister of foreign relations Tzibi Livini did, are over.

Ismael Haneya, head of Hamas, has visited Turkey and stood next to Erdogan in their parliament as parliamentarians clapped. Not long ago Haneya was visiting Egypt and talking with President Morsy. This is the same Haneya who was literally left to sit on the pavement waiting for the Rafah crossing to open for him to conduct meetings with security officials under Mubarak.

The visit of the Egyptian prime minister to the Gaza strip with assistants to Morsy is also a significant and strong symbolic message to Israel and the world. Even though Tunis has its secularist tendencies, this did not hold its minister of foreign relations back from making a visit to Gaza.

Finally, the urgent meeting conducted by foreign ministers of Arab states which recommended reconsidering the entire “peace process” with Israel and stopping all forms of normalisation is not a move Israel should take lightly. The regional support Hamas is getting is not an exclusively Islamist support; it is gradually building an Arab support.

Now it is Hamas rejecting the typical deal the Zionist entity wants and demanding that there be guarantees that Israel will not breach it again. In Gaza, songs of resistance and jihad are already being sung with lyrics that describe Tel Aviv under fire. There is an overwhelming atmosphere of resistance that inundates the people of Gaza. This is despite the siege and collective punishment Israel and the US have imposed on Palestine for voting Hamas into government in 2006.

Hamas has given Palestine that which Abbas and his crew have failed to give; a sense of hope and pride.

Death is no longer a deterrent and more death and destruction does not take away the legitimacy of muqawama (resistance) which was rooted in the previous discourse of the former Palestinian Liberation Organization (PLO).

Hamas is making a strong argument that resistance is the only way to achieve freedom and liberation. The “peace process” has brought nothing but suffering, humiliation and more occupation or colonial “settlements.”

The region is in turmoil: the Syrian opposition is about to have a formal and recognised representation abroad; Jordan which borders Israel could possibly have a revolution of its own; and still the Iranian question of nuclear weapons for the US and Israel remains unanswered. Netanyahu’s escalation surely comes as a headache to Obama, whose administration is already frustrated by the ongoing aftermath of the Arab Spring.

If Israel will go ahead with its ground skirmishes, the possibility of a third intifada becomes eminent and the Palestinian Authority will be unlikely to be able to hold back the masses and could possibly be overthrown.

Personally, I doubt that Israel will go ahead, as the consequences are incalculable and an escalation is in no one’s interest. In the meantime, and as the situation is still ongoing, Israeli officials will have to seriously reconsider their policies towards Palestine. More than ever, Israel stands regionally isolated, Hamas is stronger and the Palestinian Authority is a cosmetic accessory.

Mustafa Salama is a Political Researcher and a Freelance Journalist. He has an extensive academic background on Islamist movements and Middle East Affairs. Salama holds a Bachelors and Masters Degree in Political Science from the American University in Cairo