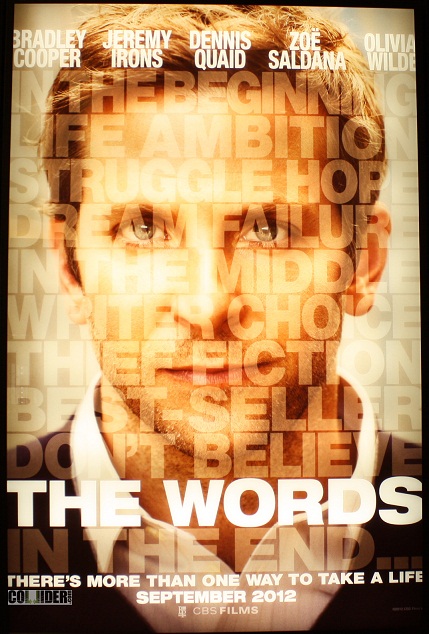 The final instalment of the Twilight series will undoubtedly rake in the millions, just  as its predecessors did, but that has little to do with its quality. The transformation, finally, of Bella into a vampire means that she actually displays more than one facial expression. The fact she gives birth leads to the ultimate vampire battle to end all battles  – and thankfully the series.

The trite romantic premise of love conquering all, including death, has had audiences spellbound for years now. The lack of acting ability never hampered those portraying vampires since most of their job involves standing around and looking gorgeous. Reviewers are not very impressed with the film, but that will have little to no influence at the box office. We are just grateful that it is done.

There are lots of words in this film but not much is said, as the story gets lost in the confusingly merging plotlines. Very few critics recommend the film based on both the story and the quality of the acting. Jeremy Irons, the master of subtlety is the exception, but then again, he usually is.

Yes, yet another coming of age story graces the silver screen and like many that have gone before (and no doubt will come in the future) we know how it will end before it begins. The new twist in this one is that the girl in question consciously decides how her coming of age will transpire, by setting herself certain goals that will speed up the process, but sadly the outcome of this experiment is obvious from the start.

Even if the acting has been praised, the story itself is said to be flawed and with so many new movies in the cinema this week, unless you are a teenage girl with time on your hands, we recommend you give this one a miss.

Tim Burton’s latest film is a feast of black and white animated fun in 3D. Set in a gloomy version of suburbia and filled to the creaking rafters with references to horror films, the film tells the story of a boy who brings his much loved dog back to life – in true Frankenstein fashion. He sets a trend as his classmates join in on the undead fun, resulting in a parade of Frankenpets in the shadowy streets of New Holland.

Most critics agree that Burton has added yet another quality title to his long list of wonderful oddities. The few who disagree point out that it is a bit more of the same, but when it comes to Burton, his same is usually hauntingly entertaining.