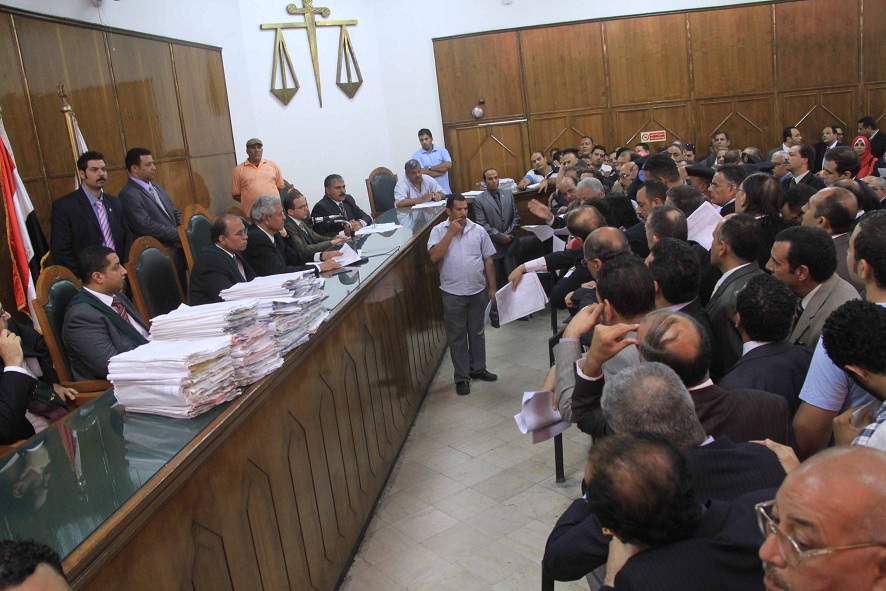 Ali Wanees, a controversial member of the dissolved People’s Assembly, has received a three-month prison sentence on public indecency charges, and a one-month sentence for assaulting security forces.

The court refused Wanees’s appeal on Wednesday and sentenced him alongside Nesreen Ramadan, the woman with him at the same incident, to three months in prison.

The verdict was issued by Toukh misdemeanour court in Qaliubiya, which put in place extra security in anticipation of trouble.

Wanees was arrested in June on the agricultural high road in Toukh, after being seen committing an lewd act with Ramadan in his car.

In two separate lawsuits stemming from the same incident Wanees was handed a one year and a six month suspended sentence, and fines of EGP 1,000 and EGP 500.