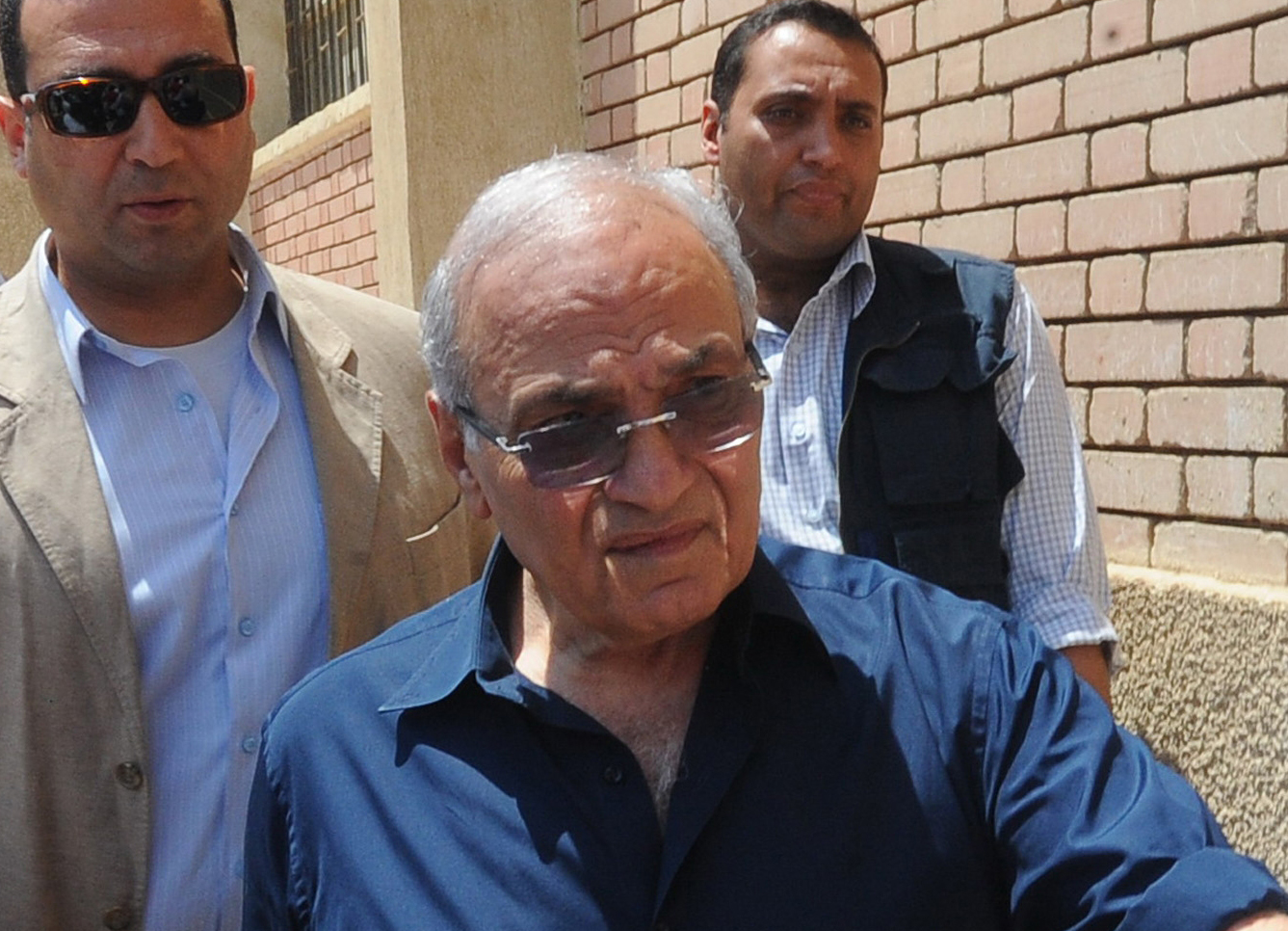 Ahmed Shafiq has said that the Egyptian people are not divided among themselves, describing the Muslim Brotherhood as a lonely “dissonant” group.

The statement came in light of the latest street protests on Tuesday, calling for President Mohamed Morsy’s constitutional declaration to be revoked.

The former presidential candidate, who lost in an electoral run-off to Morsy, stated in a phone interview with Saudi news channel Al-Arabiya on Tuesday that “the nations are always victorious.” Shafiq added that even if the Brotherhood organises a million-man march next Friday, it would divide the people since “what will a million [Brotherhood supporters] do when weighed against 84 million [opponents]?”

“We have almost 90 million Egyptians rallied up on one side,” Shafiq said, referring to all those who oppose the Muslim Brotherhood. He accused the Brotherhood of receiving financial funding from abroad, which allows the group to rent buses and transport people to Tahrir square to protest in support of Morsy’s decisions.

Shafiq was the Minister of Civil Aviation in the cabinet that preceded the January 2011 revolution. On 29 January 2011, former President Hosni Mubarak appointed him as prime minister. He was replaced on 3 March 2011.