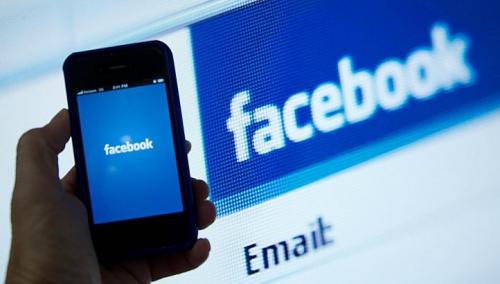 Beirut (AFP) – Syrian internet and mobile phone links remained cut for a third straight day on Saturday, an AFP correspondent in Damascus reported, amid US accusations the government is deliberately seeking to deprive the opposition of communications.

But activists and human rights monitors said that ordinary civilians were harder hit by the blackout than the opposition as they are unable to use cellphones even to call for emergency assistance in the event of casualties from the persistent violence rocking the country.

“Many activists have satellite phones, but the average Syrian who needs to make a mobile phone call to get help for an injured person, for instance, can no longer do so,” said Syrian Observatory for Human Rights director Rami Abdel Rahman.

“Internet was supposed to be restored on Friday, but it isn’t back yet,” Abdel Rahman told AFP.

He said activists without satellite connections had been forced to resort to landlines.

“We speak in code, because landlines are monitored by the government,” said Abdel Rahman, whose Britain-based monitoring group relies on a network of medics and activists inside Syria for its reports.

An activist in a rebel-held area of Syria contacted by AFP from Beirut said that it was primarily people in areas still under government control who were affected by the blackout.

“While many activists in rebel-held areas have access to satellite phone and internet devices, families in regime-held areas, who have been separated by the conflict, have been cut off from each other completely by this blackout,” the activist said, speaking on condition of anonymity.

The Syrian authorities have said the interruption to normal service is purely for maintenance but Washington has said the move is a deliberate ploy to impede communications among rebels and opposition activists.

Google and Twitter have said that they have reactivated a voice-tweet program, last used in 2011 when the Internet was shut down in Egypt during its revolution, to allow Syrians affected by the shutdown to get messages out.