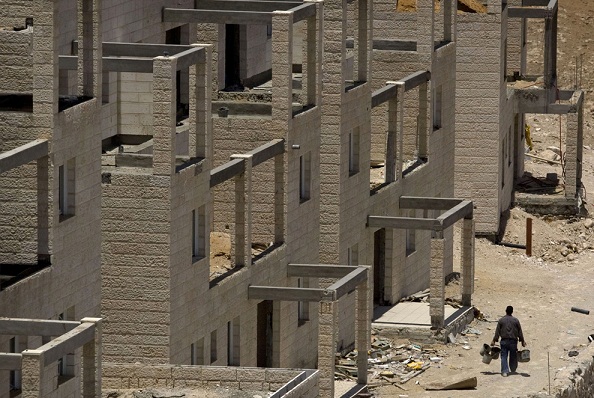 In a statement released by the ministry last night Amr said “the continuation of settlements threatens the two-state solution and the foundations of peace between Palestine and Israel.”

Israel plans to build 3,000 new homes for settlers in East Jerusalem and the West Bank.

Amr asserted “the Palestinian leadership has repeatedly announced its readiness to resume negotiations in the wake of the decision of the [United Nations] General Assembly.” He said the terms for peace should be based on the plan recognised by the international community “including the relevant international resolutions and the principle of land for peace.”

The foreign minister’s statement follows international condemnation of the plan. United States Secretary of State Hillary Clinton said in reference to Israel’s plan, “this administration – like previous administrations – has been very clear with Israel that these activities set back the cause of a negotiated peace.”

Amr expressed his “hope that the International community should carry out the expected efforts to stop the settlement expansion, which all countries have rejected as it is blatantly contrary to international law.”

The statement added that rejection of the settlements should be followed by “communications and pressure to open the way for a political settlement and end the tragedy suffered by the Palestinian people for decades.”

The plan for building the new settlement came after Palestine won a UN General Assembly vote on Thursday which upgraded its status to a non-member observer state. Israel had voiced its opposition to the move and after the announcement the Israeli Prime Minister’s official twitter account said “the Palestinians have violated the agreements with Israel and Israel will act accordingly.”